By: Jennifer Borrasso and Briana Smith

The superintendent said two students were called to the office and forced to change before they returned to class, during a day that was supposed to be about honoring the country. A junior at the high school said what those students did was extremely hurtful, and she wants to see the district do more.

“Some people were just wearing red, white and blue,” said junior Kalea Armstrong. “But I think when you put the Confederate flag on, which is a symbolism of racism from the South, it’s jaw-dropping.”

Armstrong said she was shocked to see a handful of students wearing offensive attire, including the Confederate flag, to school.

“I was infuriated. I went down to the principal’s office, talked to him in the office. It brought me to tears,” Armstrong said.

Norwin Superintendent Jeff Taylor told KDKA that students were encouraged to wear red, white and blue to show support for America as part of a theme for homecoming week. He said the two students who wore Confederate flag clothing changed and returned to class.

He issued a statement to KDKA that said, in part:

“Per district policy, students who have clothing on that may potentially disrupt the educational process are given a verbal warning on the first occasion and are asked to change their clothing. We cannot share further details at this time due to our need to protect student confidentiality.

“While we are disappointed that this situation occurred in our school, we see it as a learning opportunity to reinforce the Norwin School District’s commitment to a safe, healthy and positive
learning environment each and every day.”

A parent of one of the students wearing the flag provided a message to KDKA’s Jennifer Borrasso.

“It was flag day at school. He chose to wear something that had red white and blue. We’ve had family that died under that flag so it’s not racial to us. We’ve already been in discussion with the school and agreed he wouldn’t wear it anymore,” parent Tim Bold said.

Armstrong said she wants to see the district call an assembly to educate students and others about this topic.

No word from Superintendent Taylor on how the district will use this as a learning experience. 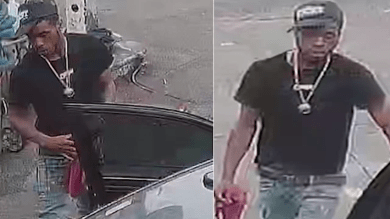 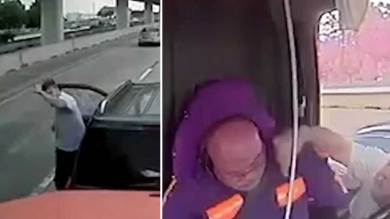 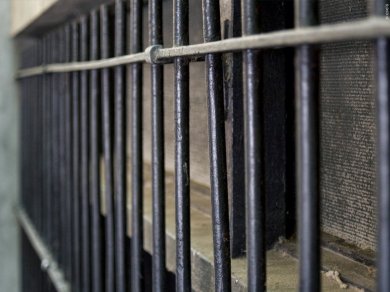 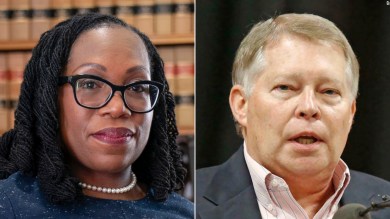