World number two Mark Selby won on the final black to edge China’s Cao Yupeng 4-3 and progress to the last 32 of the Northern Ireland Open.

The Leicester cueman made a break of 66 in the deciding frame to leave Cao needing a snooker, which he did before clearing up to the black.

Cao missed and left the black over the pocket for Selby to clinch victory.

Shaun Murphy is also through after a 4-2 win over Bai Langning at the Waterfront Hall in Belfast.

Barry Hawkins is out after losing 4-0 to Mark King while 2017 champion Mark Williams beat Elliot Slessor 4-3.

Mark Allen provided the highlight of the tournament so far with maximum 147 in front of his home fans on Sunday. 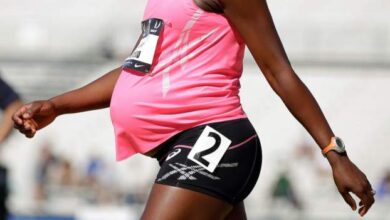 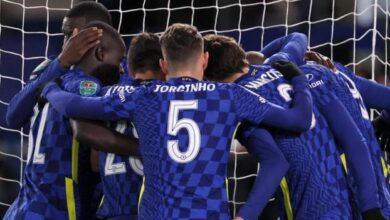 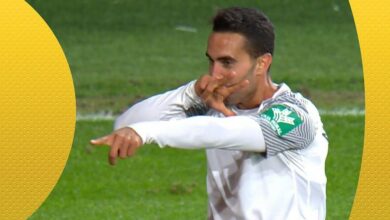 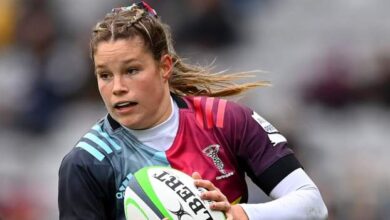