The missile was launched from Sunan, an area of the North Korean capital of Pyongyang, South Korea’s Joint Chiefs of Staff said.

The launch is North Korea’s first since a military parade late on April 25, at which leader Kim Jong Un vowed to ramp up his development of nuclear arms.

Among the weaponry on show at the parade in Pyongyang was a Hwasong-17 intercontinental ballistic missile (ICBM), multiple giant rocket launchers, and a submarine-launched ballistic missile.

“True peace can be trusted and national dignity and national sovereignty can be guaranteed by the powerful self-defense force that can overcome the enemy,” Kim said in a statement released by the state-run Korean Central News Agency (KCNA) after the parade.

He said his nuclear force’s first mission was “to deter war,” but if anyone tried to “to take away the fundamental interests of our country, our nuclear force will have no choice but to carry out its second mission.” He did not elaborate on what that second mission would be.

Wednesday’s test is North Korea’s 13th of the year, including one on March 16 which is presumed to have failed.

Among this year’s tests was the launch of an ICBM on March 24, North Korea’s first test of that weapon in more than four years.

This is a developing story. 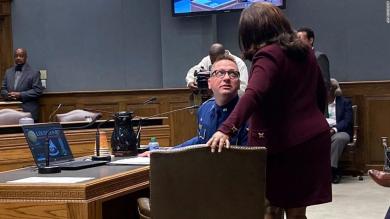 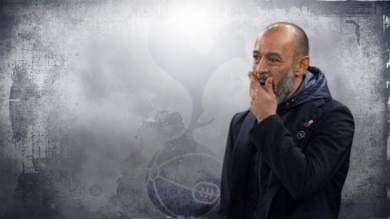 Tottenham Hotspur: What next for Spurs after sacking Nuno Espirito Santo 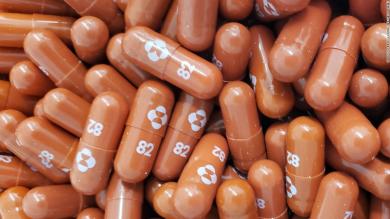