In a tribute to Macdonald for CTV News, his sister-in-law Joyce Napier (the CTV National News Ottawa bureau chief) revealed that he recorded a new hour of material before his death from cancer in September at age 61.

“It turns out Norm left an hour of new material behind, recorded in his apartment during the lockdown,” Napier wrote. “It’ll be a Netflix comedy special soon. So, we have that. Which is precisely what Norm wanted.”

Netflix later announced “Norm Macdonald: Nothing Special” will release on May 30.

“Norm worked so hard on a new hour of material and wanted it to be seen. While this version of ‘Nothing Special’ was not originally meant to be the final product, Covid restrictions prevented him from filming in front of an audience. We want to make sure his fans see this very funny hour. He left this gift for all of us,” Lori Jo Hoekstra, Mcdonald’s long-time producing partner, said in a statement.

Macdonald recorded the material in the summer of 2020, from his living room and in one take, according to Netflix.

Napier described how Macdonald’s family and friends had come together earlier this month to celebrate the man who always made them laugh.

“It has been eight months since Norm Macdonald quietly left us,” she wrote. “He chose to die privately, his cancer undisclosed to all but a tiny family circle. In an era when people write soul-baring essays about a torn rotator cuff, he kept his condition a secret from just about everyone — from his friends, from his million-plus Twitter followers, from the vast audience of fans who to this day spend the wee hours surfing his talk show appearances on YouTube.”

“We’d celebrated Norm,” Napier wrote. “It was poignant, it was funny, it was lovely, and he’s gone.” 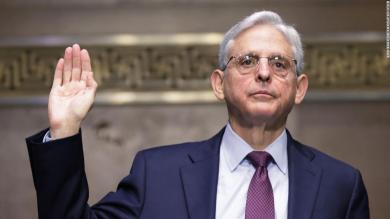 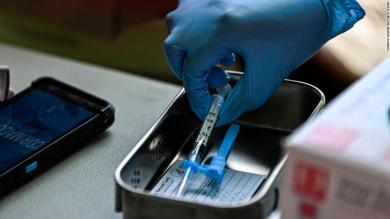 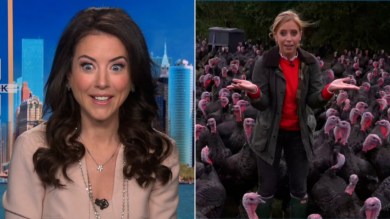 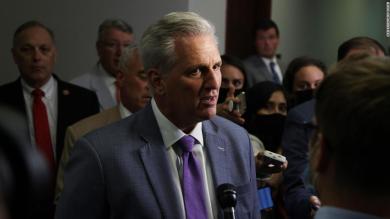