Other notable women to have won the award include child education activist Malala Yousafzai, who was jointly awarded the Peace prize in 2014; virologist Françoise Barré-Sinoussi, who discovered HIV and was awarded the Nobel Prize in Physiology or Medicine in 2008; and Toni Morrison, whose work explored the harsh realities of racism in the US, won the Nobel Prize for Literature in 1993. 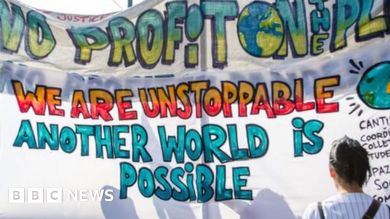 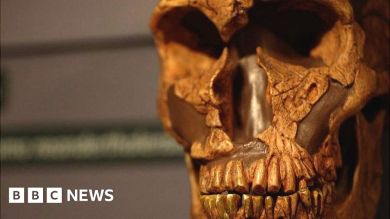 Neanderthal extinction not caused by brutal wipe out 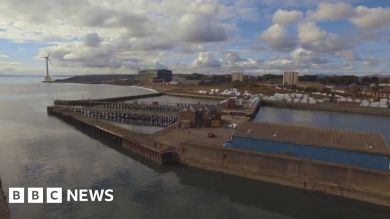 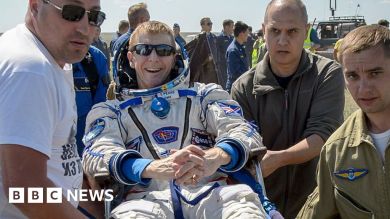