Premier League B teams being introduced into the English Football League “is absolutely not something” that will happen, says EFL chairman Rick Parry.

Parry is pushing for the EFL to receive a 25% share of the revenue from selling Premier League and EFL broadcast rights together.

However, the B teams of top-flight clubs joining the EFL will not be part of any deal.

“Frankly, I don’t even see it being on the table,” said Parry.

Former Football Association chairman Greg Dyke put forward the idea in 2014 of a new tier within the Football League to accommodate Premier League B teams as part of a four-point plan to boost English football.

“I just don’t see it and, irrespective of my view, it is absolutely not something that our clubs have any enthusiasm for,” added Parry, the former Liverpool chief executive.

“It’s been tried. Greg Dyke tried it, [Another former FA chair] Greg Clarke introduced it at the very start of [Project] Big Picture and I said, ‘that’s non-negotiable, it’s not happening’.

“The strength of the EFL is that every one of our clubs sits at the heart of the community. Our clubs put almost as much emphasis on the community as they do on the first team and what happens on the pitch.

“This isn’t about B teams suddenly parachuting in because you cannot possibly replicate that. It’s just misunderstanding what the pyramid is.”

Along with the EFL getting 25% of all future TV deals, Parry backed controversial ‘Project Big Picture’ plans which also included the EFL Cup being scrapped.

“Could it be that the clubs not in Europe play in it, could it just be an EFL competition? All things are possible,” said Parry.

Plans for a revamped Champions League were agreed in April and are scheduled to start in 2024.

Parry added: “We ought to be having this debate realistically now, which is why it was part of Big Picture, because it’s going to hit us in 2024.

“There’s no point trying to have the debate in January 2024, it’s too late.

“We have to plan now, we have to be realistic. Changes are coming.” 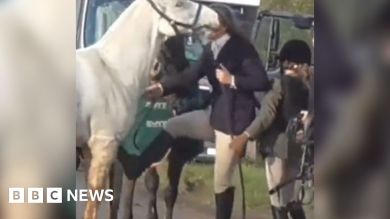 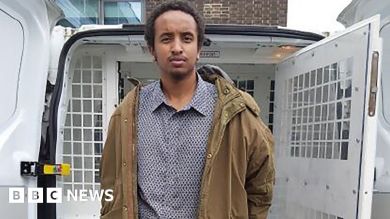 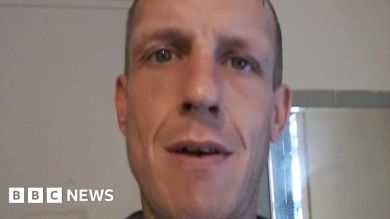 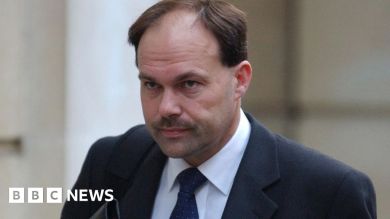