No charges will be filed against a woman seen on video on Election Day hanging stuffed toys in nooses above a political sign belonging to Tim Alexander, a Black candidate for New Jersey’s 2nd Congressional District seat.

The woman was identified as a 36-year-old resident of Rio Grande, the section of Middle Township where the incident took place, Cape May County Prosecutor Jeffrey H. Sutherland and Middle Township Police Department Chief Christopher Leusner said, according to a statement released by the prosecutor’s office Tuesday.

The woman’s family indicated that she “is suffering from behavioral health issues and that she was treated in the recent past for such health issues,” the statement said, citing Sutherland.

“Prosecutor Sutherland stated that given the facts and circumstances, the investigation has revealed this incident is not a Bias Intimidation crime and no charges will be filed at this time,” the statement added.

An investigation revealed video footage that shows a White woman with blonde hair getting out of a late model dark colored sedan, which investigators say appeared to be a Buick, and then hanging the stuffed animals from a tree in Middle Township, according to a news release from the prosecutor’s office last week. 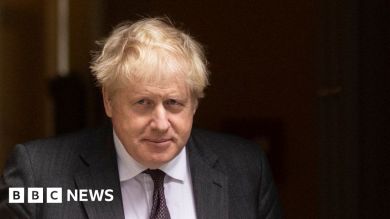 The investigations into Boris Johnson and the government 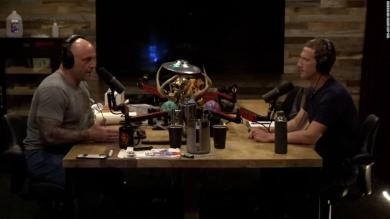 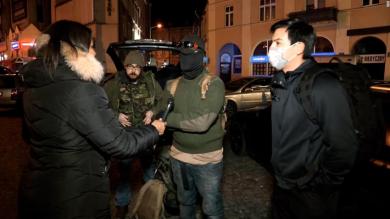 CNN talks with foreigners joining the fight in Ukraine 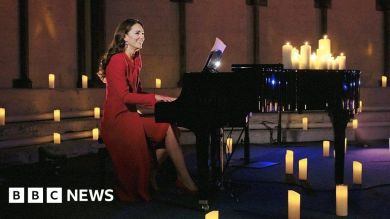