Nick Kyrgios beat world number six Stefanos Tsitsipas at the Halle Open – smashing his racquet and arguing with the umpire during the match.

Kyrgios, 27, smashed his racquet after losing the opening set in Germany.

He then got into an argument with the chair umpire in the second set and received a warning for time-wasting – a delay Kyrgios said was due to needing to wipe sweat from his hands.

“He said I was playing too slow. Statistically I’m one of the fastest,” Kyrgios said.

“I had to walk to the sidelines to get my towel. There is this thing called sweat in 30C heat that runs down on to your hands.

“I needed to wipe my hands and he gave me a warning.”

It is a second successive quarter-final for Kyrgios as he prepares for Wimbledon, having gone on to reach the semi-finals in Stuttgart last week, and he will face Spanish sixth seed Pablo Carreno Busta next.

The Australian was given a penalty after smashing his racquet and exchanging words with the crowd as he lost to Andy Murray in Stuttgart. Kyrgios later alleged he was racially abused by a spectator. 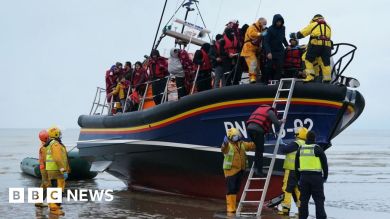 The UK migrant dilemma – it's all about Brexit 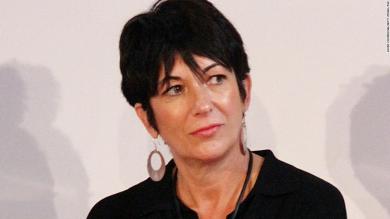 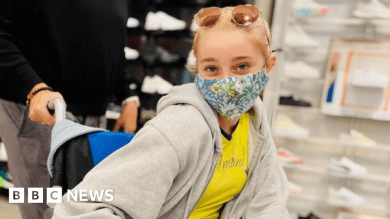 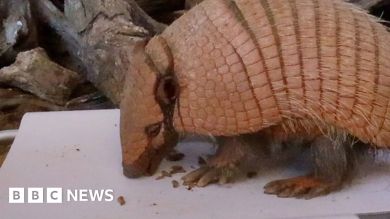