This weekend’s Divisional Round will whittle it down to the final four. The action kicks off on Saturday with the No. 1 seeded Kansas City Chiefs and Philadelphia Eagles hosting the Jacksonville Jaguars and New York Giants, respectively.

Here’s what you need to know.

This time last year, the Jaguars were eliminated from playoff contention with a league-worst 3-14 record. Coming into this season, the expectations were as low as they could be.

Nobody expected them to finish with a winning record, let alone make it to the playoffs. Fast forward to now and the Jaguars are still competing.

Their thrilling comeback victory over the Chargers in the Wild Card stage secured their spot in the Divisional Round, just two rounds away from the NFL’s biggest stage. Their season will be considered a success no matter the outcome on Saturday but there’s something to be said for being the team with nothing to lose.

If they manage to squeak out a victory, it would be considered one of the biggest NFL upsets in recent memory.

The Chiefs, on the other hand, could lose everything.

They are the team that’s ‘supposed’ to be here. Nobody is surprised. Nobody is expecting them to fail. After a heartbreaking end to last season in the AFC Championship game, the Chiefs are back with a vengeance.

A successful regular season paved the way to this moment. They won nine of their last ten games, and powered their way to the AFC’s top seed, a first-round bye, and a home advantage this week. All circumstances considered, the scene is set for a Kansas City victory.

While this game presents a clear favorite and a clear underdog, anything can happen at this stage in the postseason.

The Chiefs’ quality of play will determine the outcome of this game. If they play their game to their full potential, they’ll likely win. But if they come out flat, or fall victim to careless mistakes, the Jaguars are capable of exposing their shortcomings.

The nightcap similarly features an underdog and a juggernaut.

From Week 1, Daboll set the tone for a successful season. His greatest talent might be getting the most out of players other coaches might have written off, the biggest example being quarterback Daniel Jones.

Prior to Daboll joining the Giants, Jones had a league-high 65 interceptions and fumbles. This season, he had 22 touchdowns and just five interceptions. In last week’s Wild Card Round against the Vikings, he had a career-defining playoff debut, throwing for 301 yards and two touchdowns and running for 78 yards.

It was arguably the best game of his career, but a more important game lies ahead. The question is, then, does he have enough left in the tank to take on the Eagles?

As the NFC’s No. 1 seed, the Eagles enter this week’s contest fresh off a bye week. The rest was much-needed, especially for quarterback Jalen Hurts who has battled a shoulder injury since the backend of the regular season. Ultimately he missed two games and returned in Week 18. However, he appeared a bit rusty, as if he needed to shake out the injury a bit more.

This setback was the only blemish on an otherwise stellar season with MVP-caliber numbers. The question for Hurts is, then, has he had enough time to recover from injury and revert back to that MVP-caliber quarterback?

The outcome of Saturday’s game will be yet another installment of an age-old rivalry between NFC East counterparts. It will be the fifth time the two have gone head-to-head during the postseason, having split the first four with two wild-card meetings and two Divisional Round matchups.

Neither team has made it to the NFC Championship since they last won a Super Bowl. If history repeats itself, one of these teams could find themselves with a Lombardi Trophy at the end of it all.

Here’s how to catch these games from wherever you are. 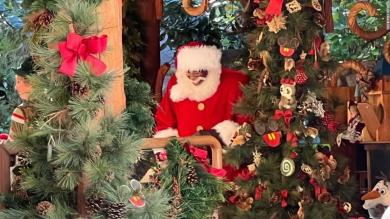 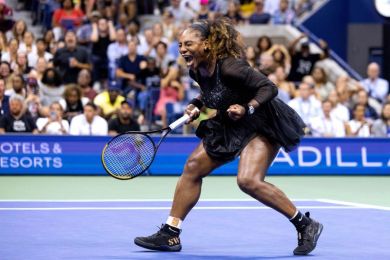 Serena Williams begins US Open with a convincing singles win 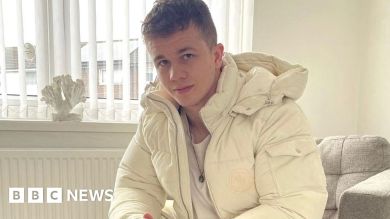