Watch as Lamar Jackson throws for four touchdowns and a career-high 442 yards as the Baltimore Ravens make a “furious comeback” to beat the Indianapolis Colts in overtime.

Available to UK users only. 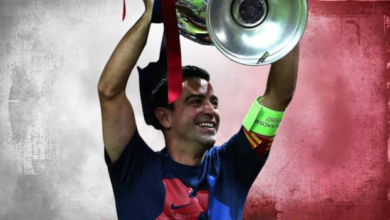 Why Xavi will be next Barcelona boss – despite president’s uncertainty 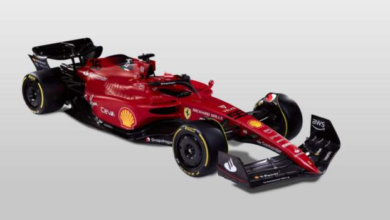 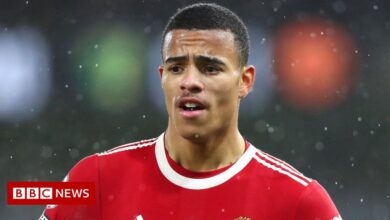 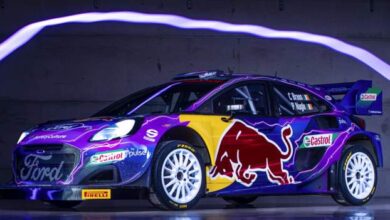 World Rally Championship: Could there be a first British winner for more than 20 years?