In his first game at Lambeau Field since his father died, Jones wore a pendant containing his ashes, which came off after his second score.

Jones’ pendant had yet to be retrieved by ground staff as he spoke to media after the game, when he also dedicated his 2021 season to his father.

Alvin Jones Sr – who had not missed one of his son’s games in nine years – passed away in April during the close season aged 57 as a result of complications with Covid-19.

The dual-threat running back, who signed a new four-year deal in March worth $48m (£34.5m), scored three receiving touchdowns and one rushing.

That took him to 34 TDs since the start of the 2019 season. In that time, only Tennessee Titans running back Derrick Henry (38) has scored more.

It helped Green Bay bounce back from their 38-3 loss to the New Orleans Saints in week one.

The Lions led 17-14 at half-time before Rodgers found Robert Tonyan for a 22-yard score, sparking a run of 21 unanswered points in the second half.

After throwing two interceptions last week, Rodgers completed 22 of 27 passes for 255 yards against Detroit, taking the three-time MVP past Denver legend John Elway to 10th on the all-time list for passing yards (51,633).

“We maybe tried to show that we cared a little bit more tonight,” said the veteran Green Bay quarterback, 37.

On Sunday the Packers visit the San Francisco 49ers, Rodgers’ boyhood team and one of only seven to start the season with a 2-0 record.

New Detroit quarterback Jared Goff threw for 246 yards and two touchdowns but helped the Packers take charge by giving up a fumble and an interception in the second half.

Watch NFL This Week on Tuesday, 21 September, from 23:15 BST on BBC Two and BBC iPlayer. 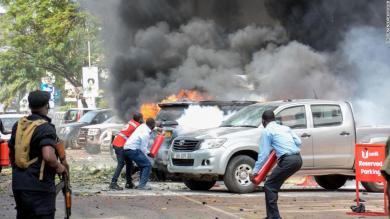 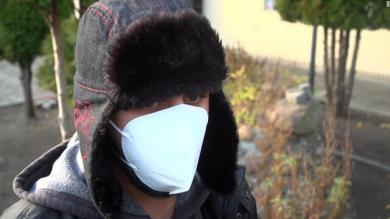 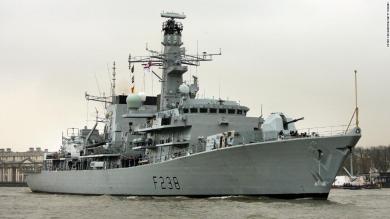 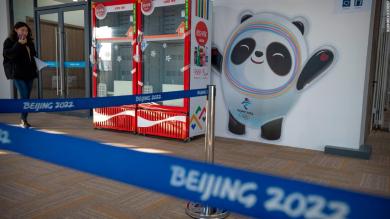 Olympic sponsors paid big money for the Beijing Games. So where are all the ads?