The i warns Tory MPs have put the prime minister “on notice” after “historic” local election defeats in London that saw Labour take the Tory strongholds of Westminster, Wandsworth and Barnet. But the i suggests it is not plain sailing for Labour either, as despite its victories in London, the party failed to gain ground elsewhere and Sir Keir is now facing a police probe into “Beergate”. 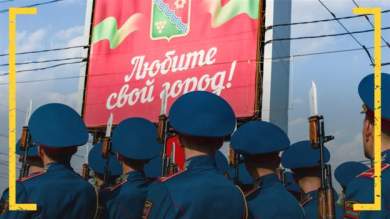 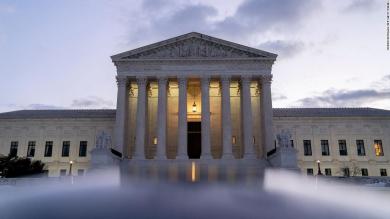 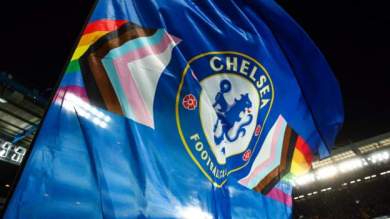 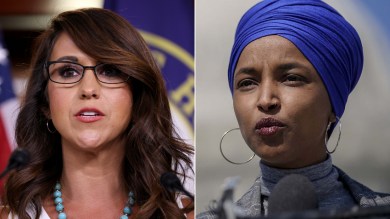