Staveley, who owns 10% of the club, and partner Mehrdad Ghodoussi also met players as the squad began preparations for Newcastle’s game against Tottenham at St James’ Park on Sunday.

A large proportion of fans want Bruce to leave the club.

Newcastle are winless and second from bottom in the Premier League.

The new owners, who took over the club in a £305m deal on Thursday, have been linked with former Borussia Dortmund manager Lucien Favre, Steven Gerrard and former Chelsea boss Frank Lampard as potential replacements.

Bruce’s assistant Graeme Jones could also be a temporary stand-in for the under-fire manager, who is set for his 1,000th game in management against Spurs.

Jones, 51, joined the club midway through last season from Bournemouth and is a Newcastle fan. 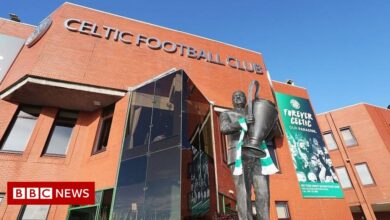 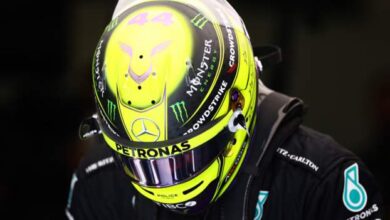 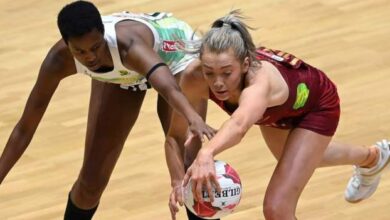 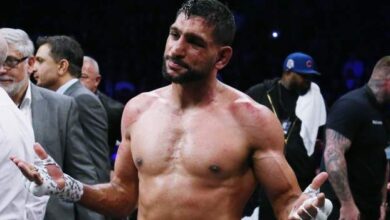