Authorities in New York seized record-breaking amounts of fentanyl powder and fake prescription pills laced with the potent opioid in 2022, according to two drug enforcement agencies.

The Drug Enforcement Administration’s (DEA) New York Division seized 1.9 million fentanyl-laced pills and 1,958 pounds of fentanyl across the state last year, marking a 152% increase from 2021, the agency said in a joint release with New York City’s Office of the Special Narcotics Prosecutor.

“To put that into perspective, throughout 2022, we seized enough deadly doses of fentanyl in New York for more than three times the population of New York State,” DEA Special Agent in Charge Frank Tarentino said in the release.

The announcement comes as the US is struggling with a decades-long opioid epidemic in which fentanyl has become the most commonly used drug involved in overdoses.

Deaths involving synthetic opioids such as fentanyl increased by 22% in 2021, according to the Centers for Disease Control and Prevention (CDC) data, and in 2022, there were about 181,806 nonfatal opioid overdoses recorded in the US.

In New York City alone, the CDC estimates that there were over 3,000 fatal overdoses from July 2021 to July 2022. More than 2,300 – or about 80% – of these overdoses were caused by fentanyl, the drug enforcement agencies said in their release.

The DEA’s New York Division also noted almost 30,000 pounds of cocaine, more than 700 pounds of heroin, and 1,800 pounds of methamphetamine were also seized in 2022.

One of the largest rainbow fentanyl seizures in New York city history took place in the lead up to Halloween last year with authorities seizing 15,000 rainbow-colored fentanyl pills. 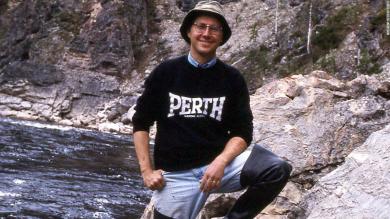 Crafoord Prize: The man who can explain the first 3 billion years of Earth life 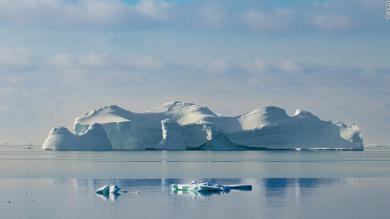 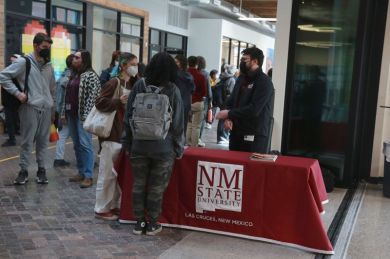 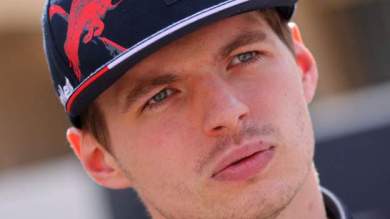 Max Verstappen says Formula 1 does ‘not need to heal’