England got their Quad Series up and running with a commanding 71-47 victory over South Africa at London’s Copper Box as Geva Mentor won her 150th cap.

The Roses, who came into this series as favourites, had a scare in the first quarter when the Proteas closed the gap from nine goals to two.

But England’s aggression and fluidity were enough to secure a dominant win.

England will face New Zealand on Sunday in their second match of the series, which will be available to listen to on BBC Radio 5 Live Sports Extra from 16:00 GMT.

After putting up a good challenge in the opening quarter, South Africa struggled to reassert themselves in the game, and unforced errors combined with fatigue saw them slip away as the match went on.

The Roses’ determined performance was summed up when Layla Guscoth fumbled the ball only for Mentor to tap it back under pressure to Guscoth, who gathered and sent the ball down court for Helen Housby to complete the move.

Housby, who scored all 19 of her shots, looked comfortable in partnerships with both Eleanor Cardwell and George Fisher in the absence of her Commonwealth gold medal-winning partner Jo Harten.

Fisher’s height and presence in the circle made for an impressive performance at goal shooter, while Natalie Metcalf looked prolific in mid-court, expertly feeding the shooters and linking attack with defence with fine vision.

Mentor, who played three out of the four quarters, settled back into the starting seven with ease after missing the Roses’ series against Jamaica, and combined with Guscoth seamlessly, despite a limited amount of court time together.

Head coach Jess Thirlby tried a number of combinations as she prepares her side for the Commonwealth Games in Birmingham this summer, using 12 of her 14-player squad.

This was the largest victory England have ever recorded in the Quad Series, which they have never won, and the first time they have won all four quarters in a game in this tournament. 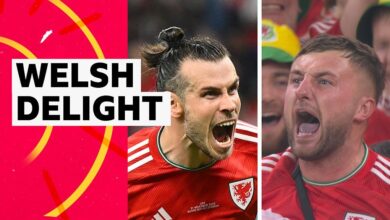 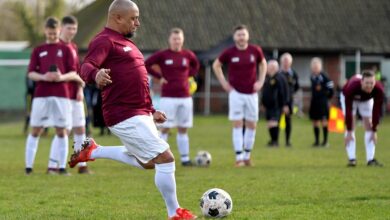 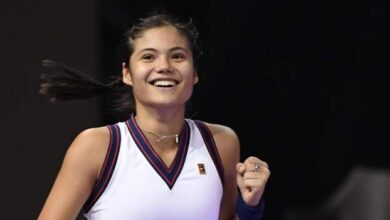 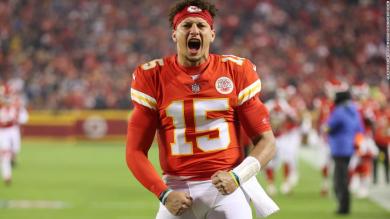