NASHVILLE, TN (WSMV) – After a year of unimaginable grief, one Nashville family is putting the pieces back together through adoption. They are calling on the community to help them while also giving back.

A little more than a year ago, heartbreak struck a Nashville family.

“That was just the hardest thing ever,” Daniel Box said.

“You always have hopes and dreams for your children before they are ever born,” Brittany said. “We see Audric doing things, and sometimes I imagine what it would be like to have his sister here as well.”

The Box’s now have six boys, but their hearts still yearn for a little girl. The couple doesn’t want to go through another pregnancy and is turning to adoption. However, they said adoption is pricy. They said they are looking at around $40,000 to $60,000 in expenses.

They’ve started a GoFundMe to raise money, but they said they don’t just want a handout. For every donation, Brittany knits a hat to donate to local foster children. She’s made 150 hats so far. The couple said that knitting the hats have been therapeutic as they wait for another little girl through this challenging year.

“I think even though adopting a baby girl won’t replace the one that we lost, it has given us some hope,” Brittany said.

The couple said their daughter died from a genetic disorder called Trisomy-18. They said they are home study approved for adoption and waiting to be matched with their future daughter. 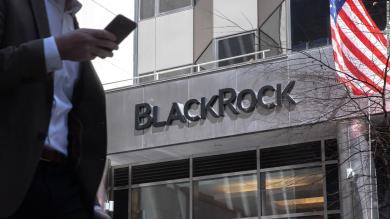