“Naomi, you suck,” the spectator appeared to yell out following the first game of the match. The comment brought the four-time grand slam champion to tears on the court.

According to the Tennis Channel broadcast, during a break in play, Osaka asked the umpire for the microphone to address the crowd, but the umpire rejected the request. It is unclear if the spectator was identified and removed from the venue.

At the same tournament in 2001, the Williams family — Serena Williams, sister Venus and father Richard — alleged they faced racial abuse from the Indian Wells crowd.

A 19-year-old Serena went on to win the final, but she did not play at Indian Wells for another 14 years.

Venus Williams said in a press conference at her next tournament that she “heard whatever her father heard.”

Richard Williams detailed some of the abuse he received to USA Today, saying, “I had trouble holding back tears. I think Indian Wells disgraced America.”

Addressing the crowd after the match, a choked-up Osaka referenced the 2001 incident.

“To be honest, I’ve been heckled before,” Osaka said. “It didn’t really bother me.

“But heckled here, like, I’ve watched a video of Venus and Serena (Williams) get heckled here and if you’ve never watched it, you should watch it. I don’t know why, but it went into my head and got replayed a lot.”

Before leaving the court, Osaka thanked the crowd and offered her congratulations to Kudermetova.

CNN has reached out to the tournament for comment and if the spectator was identified.

Speaking ahead of her return to Indian Wells in 2015, Serena Williams said the experience 14 years prior had left her feeling “as if I had lost the biggest game ever.”

“It has been difficult for me to forget spending hours crying in the Indian Wells locker room after winning in 2001,” she told Time.com in February 2015.

“Driving back to Los Angeles feeling as if I had lost the biggest game ever — not a mere tennis game but a bigger fight for equality.

“Emotionally, it seemed easier to stay away. There are some who say I should never go back … I’m just following my heart on this one.”

Williams advanced to the semifinals on her return to the tournament, but was forced to pull out before the match due to a knee injury. 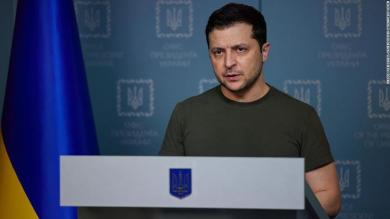 Analysis: Zelensky or Zelenskyy? What’s in a name? 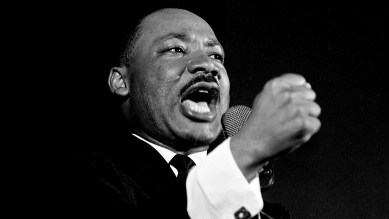 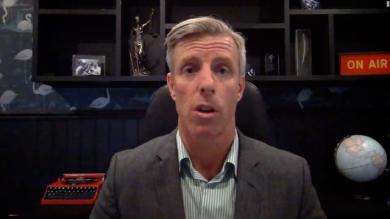 Novak Djokovic news: Lawyer breaks down what tennis star’s team could do next 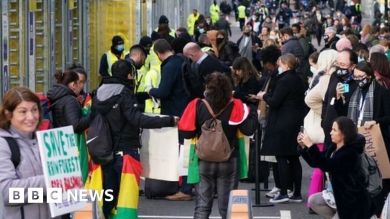 COP26: Has the Glasgow climate summit been poorly organised?