The “significant” blast resulted in a structural collapse, Goldstein said.

Authorities are “still working on the basis that there are unaccounted for personnel,” Montgomery County Fire Chief Scott Goldstein said. “We are diligently working to identify all the occupants.”

There was a “gas-fed fire” in the building’s basement that fire crews are handling, and utility workers are attempting to turn off natural gas to the building, he said.

Ten people were taken to hospitals, including two adults in critical condition. Four adults and four children were transferred with mild to moderate injuries. Two individuals were treated on scene and declined to go to the hospital, Goldstein said.

The fire impacted two condo buildings with six units. Two other buildings were evacuated. Authorities are homing in on nine apartments, trying to account for each unit’s residents, Goldstein said.

Residents told authorities they smelled gas Wednesday morning. Maintenance staff on site used a ladder to rescue a resident from a rear balcony and assisted a resident at the back of the building, the fire chief says.

“Our 911 center has checked, and this morning there (were) no calls prior to the explosion for a gas leak or a gas smell,” Goldstein said, adding authorities were looking into whether there were reports of a gas odor last week. 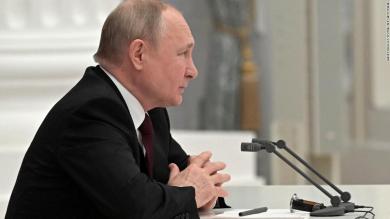 The world holds its breath for Putin’s next move 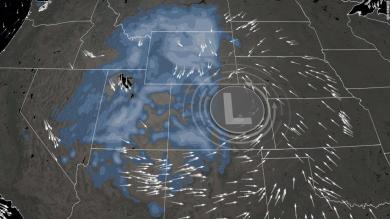 First significant snowstorm of the season takes aim at the Rockies 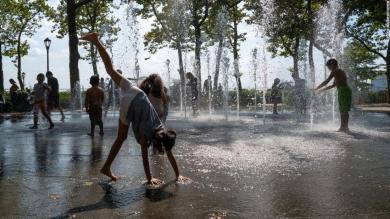 US heat wave: Grim warnings are issued as oppressive heat in US shows no signs of slowing 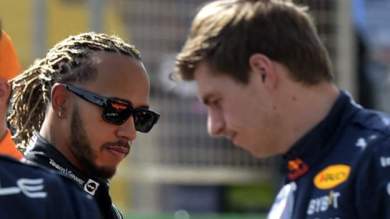 Formula 1 2022: Lewis Hamilton and Max Verstappen return to the track