AJ McKee has committed his long-term future to Bellator by signing a new “multi-fight, multi-year” deal.

The American, who has spent his entire 21-fight career with the mixed martial arts promotion, was set to become a free agent after his next bout.

A former featherweight champion, McKee is considered one of the brightest talents in MMA.

The 27-year-old, beaten just once in his career, had been linked with a move to the UFC.

Bellator president Scott Coker said: “Our top priority has always been to cultivate talent from the ground up, and with AJ I can proudly say we have witnessed this young man blossom into a bonafide superstar in the Bellator cage.”

McKee was part of a team of Bellator fighters that competed in Japan against Rizin fighters on New Year’s Day.

The Californian defeated Japanese-Brazilian Roberto de Souza in his second fight at lightweight since moving up from featherweight.

The only loss on McKee’s record is to current featherweight champion Patricio ‘Pitbull’ Freire, who won their rematch in April last year.

McKee says he is open to fighting Pitbull again, but intends to continue competing at lightweight. 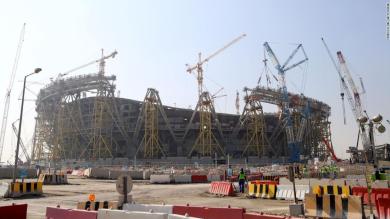 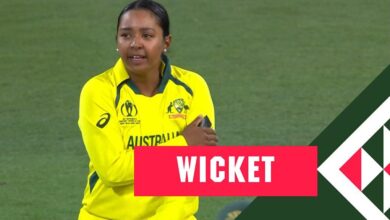 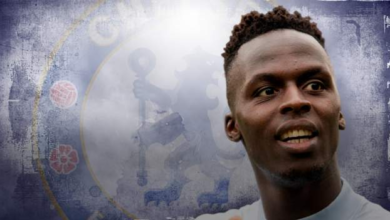 Edouard Mendy: The unemployed outcast who became one of world’s best at Chelsea 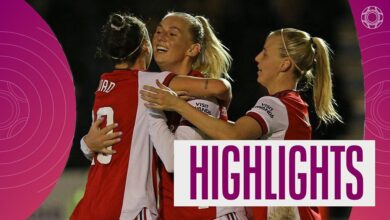