A 3-year-old boy missing since Wednesday has been found alive and safe, according to Tim Miller, founder and director of Texas EquuSearch.

Christopher Ramirez was found by a landowner off FM 1486 near Highway 249, Miller said.

Ramirez was reunited with his mother and was taken to a hospital to be evaluated.

Grimes County Sheriff Don Sowell said Ramirez was found around 11:45 a.m. and was dehydrated. He was being transported to Texas Children’s Hospital.

Hundreds of searchers combed the woods of southern Grimes County for Ramirez as investigators looked for leads related to his disappearance.

SEE ALSO: Missing 3-year-old Grimes County boy has been gone with no clear trace to follow

Ramirez was last seen Wednesday by an elderly neighbor as he followed a family dog down a road near his home, authorities said.

The search outside of Plantersville had gone on virtually non-stop thanks to multiple agencies and volunteer groups, including the FBI and Texas EquuSearch.

GREAT NEWS 3YO Christopher Ramirez has been found!! Just spoke w/ Grimes Co. Sheriff. He was found in the woods far away from the home. He is dehydrated but alive and well according sheriff! He’s headed to Texas Children’s. Your prayers mattered today we get to report a miracle! pic.twitter.com/rhrajTJ6y0 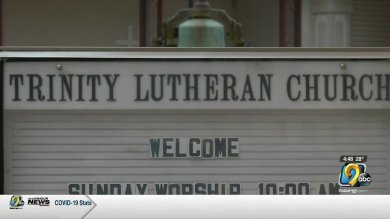 Tipton man helps to save local church from closing its doors 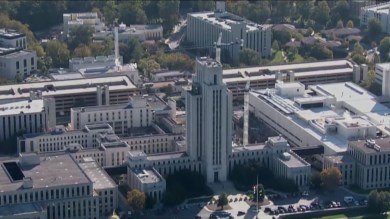 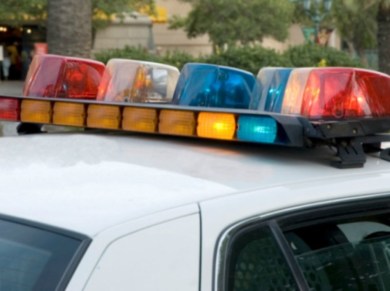 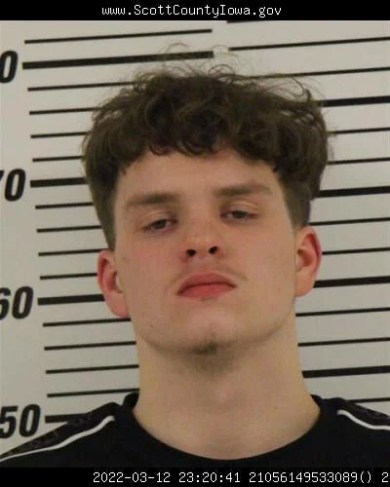