MINNEAPOLIS (WCCO) — On Indigenous Peoples Day, Minnetonka Moccasin issued an acknowledgement and apology for benefitting from the appropriation of Native American culture. The company also made a commitment of support to the Native American community.

The family-run Minneapolis company of nearly 75 years says it first publicly acknowledged the appropriation in the summer of 2020, but that it was “long overdue.” The company also dropped “moccasin” from its logo and began referring to itself as Minnetonka beginning in 2008.

“We deeply and meaningfully apologize for having benefited from selling Native-inspired designs without directly honoring Native culture or communities,” Minnetonka said in a statement.

As part of the company’s commitment to taking a more active and public stance in supporting Native communities, Minnetonka says it hired Adrienne Benjamin, a Mille Lacs Band of Ojibwe citizen, to be the company’s reconciliation advisor. “My first thought in our planning was to give back,” Benjamin said. “When a company is called out, there are always words, but real change and effort undoubtedly starts with the redistribution and sharing of resources. Since much of this company’s wealth came from appropriation, it would only be right for this company to truly invest back into those communities from which it stole.”

“We will continue to move forward in a manner that acknowledges and honors the Native American culture, design, and people who have influenced our brand and business. This journey will remain important to our company forever,” Minnetonka said in a statement.

Read more on the company’s commitment to the Native community here.

MORE NEWS: ‘It’s A Night That I Have Never Experienced’: St. Paul’s Top Cop On What Needs To Change After Mass Shooting 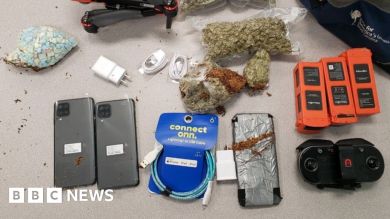 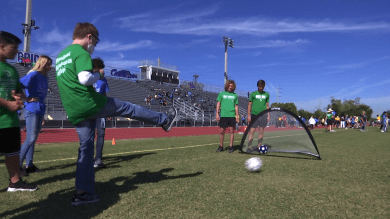 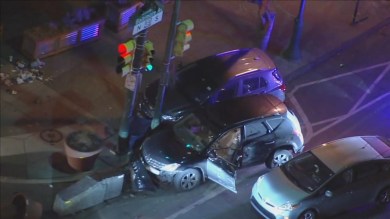 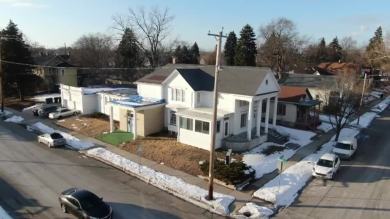