Featherstone Rovers suffered defeat in the Million Pound Game for the second successive time as Toulouse triumphed to become only the second French side to reach Super League.

Rovers, beaten by Toronto in 2019, were up against it when they turned round at half-time 16-0 down on French soil.

They did score two second-half tries through Brett Ferres and John Davies.

But tries from Mathieu Jussaume (2), Latrelle Schaumkel, Harrison Hansen and Jonathan Ford did the job.

Mark Kheirallah kicked four penalties and three conversions for an individual 14-point haul as Toulouse won the honour of becoming the 24th club to be allowed into Super League. 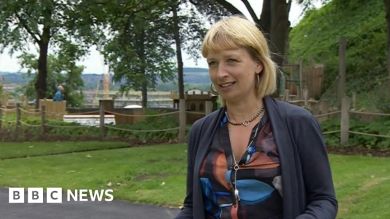 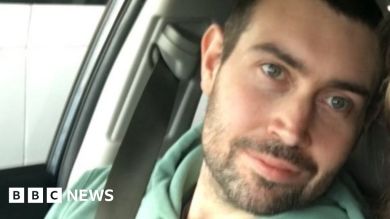 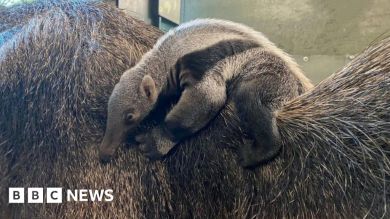 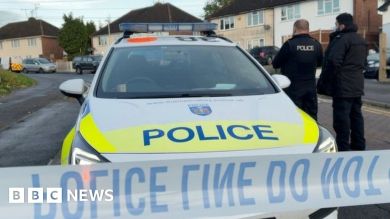