Scientists say reducing methane emissions is the quickest way to slow global warming. Methane has a stronger warming effect than carbon dioxide warming effect, though it doesn’t stay in the atmosphere as long.

Biden administration officials, including Kerry, have called curbing methane emissions one of the most important short-term strategies to rein in the climate crisis.

Atmospheric methane concentrations have risen rapidly over the past decade, with five-year average growth rates now rivaling those seen in the 1980s. It is responsible for around 30% of the global rise in temperatures to date, the International Energy Agency says.

US President Joe Biden announced the methane agreement with the EU on September 17 in a a virtual, closed-door meeting with other world leaders on climate on the sideline of the UN General Assembly. The US and EU have been campaigning for other countries to join ahead of the pivotal COP26 climate conference in Glasgow, to begin later this month.

Methane is the main component of natural gas used widely for cooking and heating homes, but it can also be produced in nature by belching volcanoes, decomposing plant matter, landfills, livestock and leaks from oil, gas and coal infrastructure.

Natural gas has been hailed as a “bridge fuel” that would transition the US to renewable energy because it is more efficient than coal and emits less carbon dioxide when burned. Importantly for industry, natural gas is in abundant supply around the world and is less costly to extract from the ground.

But proponents for this new “cleaner” gas missed a dangerous threat: that it could leak, unburned, into the atmosphere and cause significant warming.

In a report published lat week that laid out pathways to reducing methane emissions by 75% over this decade, the IEA emphasized the role of reductions in the oil, gas and coal operations, saying they would have immediate impacts.

“Much of these emissions are simply leakage along the production and supply chain that operators fail to capture or avert. There are cost-effective ways to limit these emissions, especially in the oil and gas sector,” the IEA said in a statement. 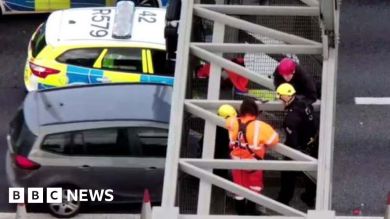 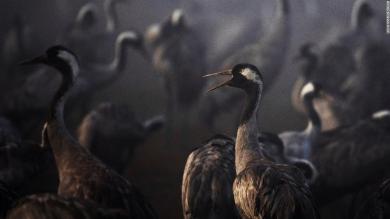 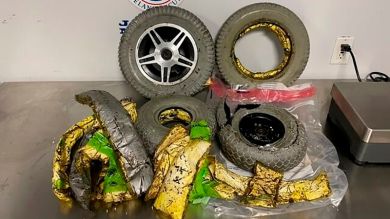 $450,000 worth of cocaine seized from wheelchair wheels at JFK airport, customs officials say 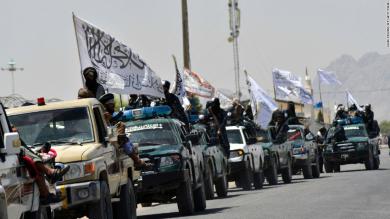 The top 10 international stories of 2021