If authorization is granted, the drug, made by Merck and Ridgeback Biotherapeutics, would be the first oral antiviral treatment to fight Covid-19. It comes in capsule form.

Merck said it is asking for authorization for the capsules to treat infected adults who are at risk of progressing to severe Covid-19 disease or hospitalization. Its submission is based on a study that was stopped at the interim point because the drug was working so well in more than 700 patients randomly assigned to take either molnupiravir or a placebo.

“At the interim analysis, molnupiravir reduced the risk of hospitalization or death by approximately 50%; 7.3% of patients who received molnupiravir were either hospitalized or died through Day 29 following randomization, compared with 14.1% of placebo-treated patients,” the company said in a statement.

“The extraordinary impact of this pandemic demands that we move with unprecedented urgency, and that is what our teams have done by submitting this application for molnupiravir to the FDA within 10 days of receiving the data,” Merck CEO and President Robert Davis said in the statement.

Data from the trial has not yet been peer-reviewed or published.

“Merck has been producing molnupiravir at risk and expects to produce 10 million courses of treatment by the end of 2021, with more courses expected to be produced in 2022,” the company said.

It has already sold 1.7 million treatment courses to the US government. The company said it will offer tiered pricing to provide access around the world, and will work with generic drug manufacturers to speed availability to low- and middle-income countries.

“It is very important that this now must go through the usual process of careful examination of the data by the Food and Drug Administration both for effectiveness, but also for safety, because whenever you introduce a new compound, safety is very important,” Fauci said, noting that vaccines remain “our best tools against Covid-19” by preventing infection and illness, rather than treating it. 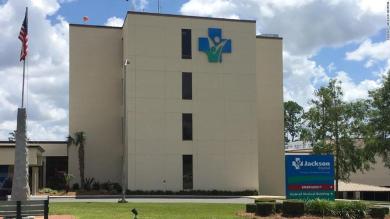 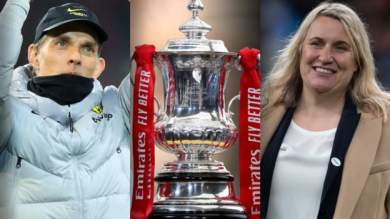 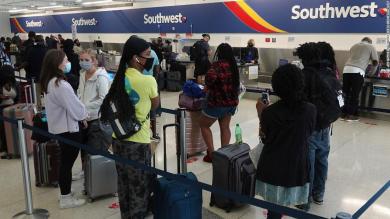