MOBILE, Ala. (WALA)- Investigators said a man who spent some time volunteering alongside Mobile County Sheriff’s Deputies, is facing some serious charges.

“Typically in these kind of cases, there’s a variety of ways we’ll do it. We’ll present to a grand jury for indictment, but because he was known to be around other children. We made a decision to go ahead and make an arrest,” said Burch.

Broughton is charged with two counts of 1st degree sexual abuse, three counts of rape 1st and one count of sodomy 1st.

Burch said the underage victim was someone Broughton knew.

Burch said, “This is something that occurred, you know, a while back, but for victims of sexual abuse. It is never too late to report you know, the person who violated you, never too late.”

According to the Mobile County Sherriff’s Office, a reservist is vetted and trained to assist regular deputies in patrolling and handling policing at special events, throughout Mobile County. For example, reservists can transport a suspect to jail or help out with crowd control during Mardi Gras. 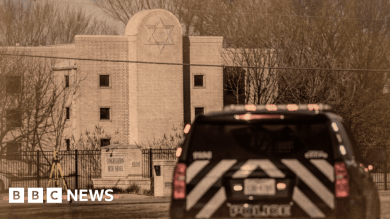 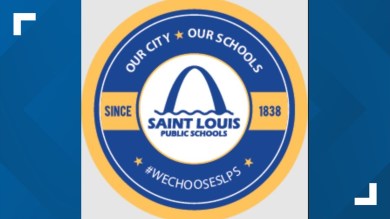 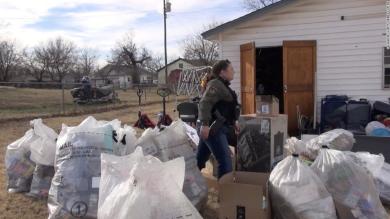