Judd Trump fought back to win a dramatic final-frame decider 6-5 against Ryan Day in the first round of the Masters at Alexandra Palace.

The 2019 champion, Trump looked to be heading out when he trailed 5-3.

But he won the next frame on a re-spotted black, claimed a nervy 10th frame and made a half century on the way to completing his revival.

Stuart Bingham also moved into the quarter-finals with a 6-3 victory over fellow Englishman Kyren Wilson.

Both of their previous Masters meetings had been close-run encounters, with Wilson coming out on top 6-5 at the same stage last season and Bingham winning 6-4 on his way to triumphing in 2020.

However Wilson, whose highest break was a meagre 13 after five frames, spent most of the initial part of the evening sat watching the former champion deliver a sublime display of potting, with Bingham compiling breaks of 102, 109, 85 and 127 to race into a 5-0 lead.

With a whitewash seemingly on the cards Wilson made contributions of 90 and 81 to pull two frames back and then added a third to raise faint hopes of a famous comeback.

Bingham, who had spoken about eyesight issues prior to the match, rounded off his victory in the ninth frame after Wilson a missed red into the bottom right corner and an opportunity to apply any further pressure on his 46-year-old opponent.

“I thought the snooker gods were against me there,” Bingham told BBC Sport.

“It just shows when you are struggling for a win, what can happen. I was trying to do the right things and I was thinking it can’t happen. I am over the moon.”

Bingham now plays Shaun Murphy in the last eight on Friday in a repeat of their World Championship final of 2015, in which the Essex-based cueist enjoyed the greatest success of his career.

Meanwhile Trump, who has not won a major ranking final this season, will play Barry Hawkins next after coming through a scrappy encounter with Day, in which both players struggled.

Trump had looked in good touch warming up for the Masters by winning his Championship League group earlier in January, while Day exhibited his quality when winning the British Open in October to regain a spot in the top 16 of the world rankings.

However, neither were close to that form on Wednesday with a superb break of 105 from Trump in the sixth frame one of the few highlights in an error-strewn encounter that climaxed in the most dramatic of fashions.

“I can’t believe it. I had to dig in. I was a bit nervous at the start and it took going 5-3 behind to feel like the weight was lifted off me to go for my shots. I can’t believe it,” Trump told BBC Sport.

“Because I haven’t been winning as consistently the belief hasn’t been there. I was hoping to get off to a good start and threw away three or four good chances.

“He [Ryan Day] was always in control. He was extremely unlucky in the last frame because he potted an amazing ball to get in and split the pack perfectly and it’s just how snooker works.”

The opening frame saw Trump miss three routine pots into the right corner, including two blacks, before Day cleared up with a 56. And another Trump miss, a mid-range red to the bottom right corner after making a half century, almost cost him the second.

The players then traded frames with Trump, who has 23 ranking titles to his name, showing flashes of brilliance with a century to draw level at 3-3.

Day won the next two frames as both players continued to make uncharacteristic errors when in among the balls, before Trump pulled a frame back on a re-spotted black.

World number 15 Day looked to have the match won in the 10th frame but missed a tricky black into the right corner and then was unfortunate to knock a red into the middle in the final frame, having played a wonderful pot to get in first.

A tense finish saw Trump make a 58 but then foul and leave a free ball with Day chasing snookers. The Welshman, though, missed the brown to the right middle, allowing Trump to seal his win. 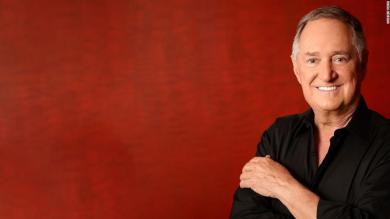 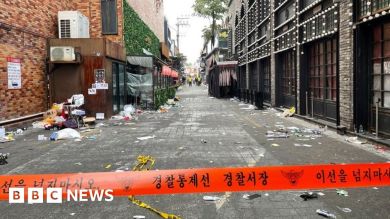 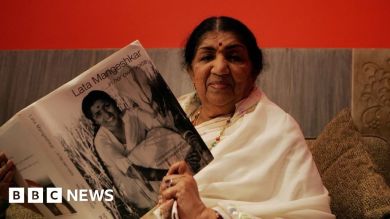 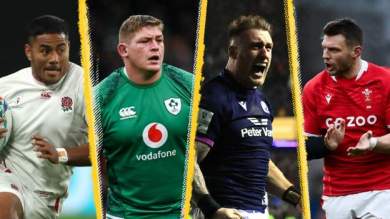