With Jonah Lomu and Jonny Wilkinson the notable exceptions, rugby union has always struggled to generate crossover stars with true global appeal, but Maro Itoje is a man who looks increasingly like bucking that trend.

The 26-year-old Saracens, England and British & Irish Lions forward is known on the field for popping up everywhere, for boundless energy, and it’s this same energy applied off the field that makes Itoje one of British sport’s most important figures.

Itoje presses politicians into action, hosts podcasts and fights for black rights, but also finds the time to model for major fashion brands and promote African history and art.

Maybe once in Britain a black sportsman had no choice but to keep their head down and just play the game, Itoje is part of the generation that is doing just the opposite.

From Tatler to African art

Camden-born Itoje, all 6ft 5in of him, has a reputation for turning whatever he touches into success, from winning European Player of the Year aged only 21 to inspiring entire stadiums of Lions fans to sing “ohhh Maro Itoje” in New Zealand.

He is turning plenty into success outside of sport too, signing last year with Roc Nation – Jay-Z’s sports management agency, which also looks after Manchester United footballer Marcus Rashford.

And while it cannot be said that all England rugby players in the past have been passionate about style and fashion, Itoje clearly is.

In 2018, he featured on the cover of Tatler alongside Lady Amelia Windsor – a third cousin of the Duke of Cambridge and Duke of Sussex – and has modelled for Ralph Lauren on occasion.

“I’ve always been heavily influenced by the style you would see in the ’90s,” he told GQ. “Growing up, I watched a lot of Fresh Prince of Bel-Air and A Different World, and I listened to Bobby Brown and Tevin Campbell. They all dressed so well, and I like to replicate that today.”

Marks & Spencer have clearly taken note of the Nigerian-British sportsman, making him the face of their latest advertising campaign.

Itoje, whose parents moved to London from Nigeria, has keen interest in the art world too. One of the most physically aggressive athletes in world sport, but with an eye for the beautiful.

In May, he presented an exhibition called A History Untold at London’s Signature African Art gallery, featuring work by six African and diaspora artists.

The exhibition, a resounding success, helped to educate on historical African contributions to society in areas like mathematics and metallurgy that are often overlooked in European culture.

Itoje is clearly someone who is out to do what he can to help educate in Britain. In the age of athlete activists such as Colin Kaepernick, Coco Gauff and Lewis Hamilton, he is not sitting on the sidelines.

This year the Londoner became a patron of The Black Curriculum, a social enterprise that aims to fill in gaps in the current UK schools curriculum by teaching black British history all year round.

Last year, Itoje attended a Black Lives Matter march in London in the wake of the killing of George Floyd in the United States, and collaborated with afro-Caribbean charities to help create lasting change.

“We are having a better, harsher look at the problem of racism,” he said at the time, on the BBC Rugby Union Weekly podcast.

“When you are speaking to someone with headphones on, they can’t hear you. It is only when they take them off that you can communicate.”

Itoje also set up and hosted his own podcast series in 2020, The Pearl Conversations, chatting to the likes of Labour’s former director of communications Alastair Campbell, footballer Eni Aluko and businessman Ric Lewis, the 2019 Powerlist’s most influential black Briton.

The inclusion of Campbell in that podcast series hints at another of Itoje’s great loves – politics, his interest in which was developed as a child.

“I come from a household who are not necessarily in politics but they are very opinionated about certain issues,” he said on Nick Robinson’s Political Thinking podcast. “My brother is quite political, my sister is very political. We always have discussions between ourselves and with our parents.”

More than just the odd discussion around the family dinner table, though, after earning a scholarship to Harrow, Itoje studied politics at the School of Oriental and African Studies in London.

One of the most politically engaged British sportspeople of today, he has spoken out against male patriarchy and criticised this year’s government-commissioned Sewell Report on race and ethnic disparity.

And with the coronavirus pandemic severely affecting children’s education for the past two years, in February Itoje fronted a device donation drive to encourage the public to donate spare tablets to families in need. 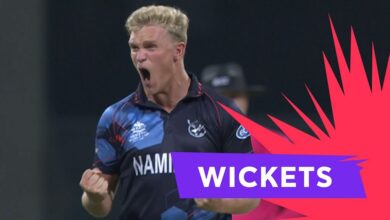 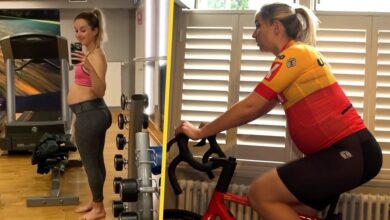 Elinor Barker: ‘You don’t need to fit in your career before you have children’ 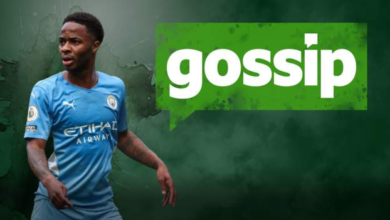 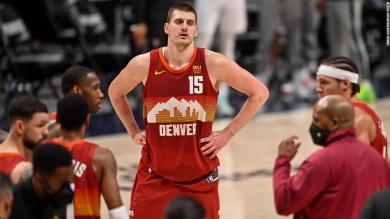 Nikola Jokic: I was a misfit when I joined the Nuggets, says MVP