Mark Cavendish will return to the British National Road Championships in Dumfries and Galloway later this month.

The line-up includes all five defending champions from last year’s event in Lincoln.

Cavendish, winner of 34 Tour de France stages, is on the start list of the men’s race alongside two-time defending champion Ben Swift.

Cavendish, 37, won his only British title the last time the championships took place in Scotland in 2013.

Both races take place on 26 June, with the men’s race contested over 201km and the women’s over 128km. 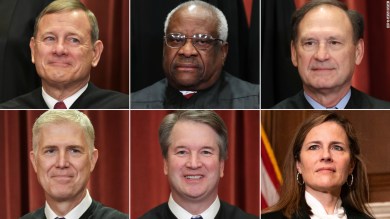 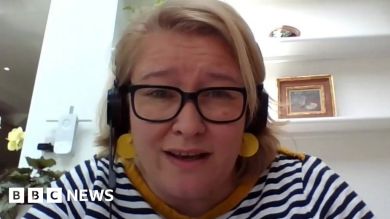 Stonewall boss says charity had no real influence on BBC 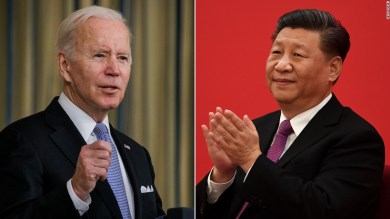 Xi says China is ready to work with US as Biden meeting planned for next week, source says 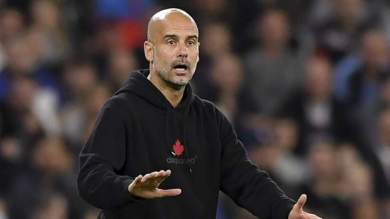