UK champion Mark Allen hit two century breaks as he beat England’s Martin Gould 4-2 to reach the third round at the Scottish Open in Edinburgh.

The Northern Irishman, 36, won two scrappy opening frames and while Gould pulled one back, Allen’s run of 107 left him him on the brink of victory.

Gould, 41, kept the match alive with a break of 52 but Allen sealed his win with a clearance of 132.

Allen will face Thailand’s Thepchaiya Un-Nooh in the third round on Thursday.

The Antrim man is aiming to become only the fifth player to win a third successive ranking title after adding the UK Championship to his successful defence of the Northern Ireland Open.

His match-clinching total clearance in frame six was helped by an outrageous fluked blue after he had potted the opening red with the subsequent colour rebounding into the opposite middle pocket after he had missed the pot to the left middle.

“Some good stuff and some not such good stuff,” Allen told World Snooker.

“I was fortunate to win in the way that I did in the end by getting a nice fluke on the blue and then made a 100 from that. 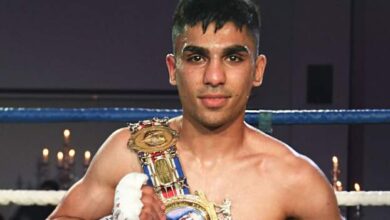 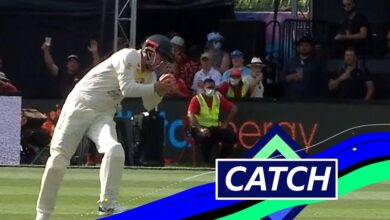 The Ashes: ‘Not ideal for England’ – Zak Crawley caught off Pat Cummins’ bowling 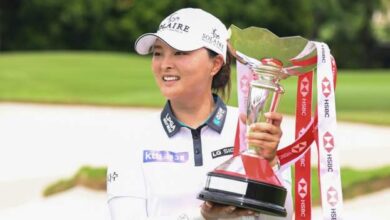 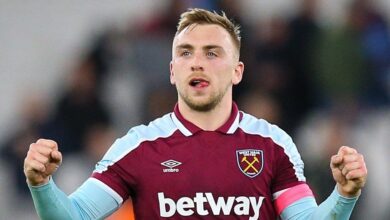 West Ham 1-0 Watford: Jared Bowen standing up and getting the goals – David Moyes