A Philippine court on Wednesday acquitted Nobel laureate Maria Ressa of tax evasion charges, ending a raft of legal hearings against the veteran Filipino-American journalist that she says were politically motivated.

Ressa, CEO and founder of news site Rappler and a former CNN bureau chief, was cleared of four counts of tax violations filed in 2018 by former President Rodrigo Duterte’s government, an official from the Court of Tax Appeals confirmed to CNN.

“These charges were politically motivated,” she added, calling them, “A brazen abuse of power and meant to stop journalists from doing their jobs.”

Ressa, who pleaded not guilty to all charges, has been engulfed in legal battles in recent years and previously claimed she had been targeted because of her news site’s critical reports on Duterte.

She won the 2021 Nobel Peace Prize, along with Russian journalist Dmitry Muratov, for her efforts to safeguard freedom of expression in the Philippines. Ressa founded Rappler in 2012 and it gained prominence for its unflinching coverage of Duterte and his brutal “war on drugs.”

“I think rule of law is critical for any democracy because if you don’t have rule of law then it is a hop, skip and a jump to fascism, because then whoever is in power decides who lives and who dies, literally,” she previously told CNN.

This is a breaking story. More to come … 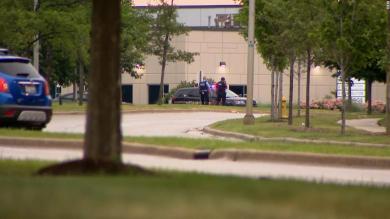 WeatherTech shooting: “More than one” person shot at facility in Bolingbrook, Illinois 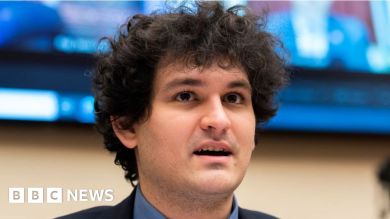 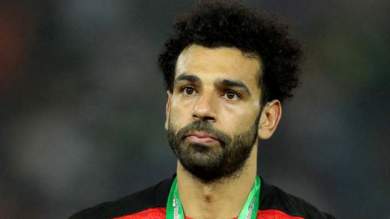 Mohamed Salah to return to Liverpool training on Tuesday 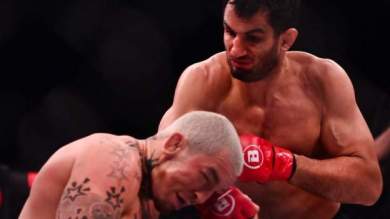