Ineos said the company had “formally put ourselves into the process”.

Ratcliffe made an unsuccessful late £4.25bn offer to buy Chelsea last year after owner Roman Abramovich put the London club up for sale.

Born the son of a joiner in Failsworth, in Greater Manchester, Ratcliffe is a boyhood fan of United and one of the UK’s richest men.

He said he would have tried to buy the Old Trafford side following the failure to acquire Chelsea but, after meeting with brothers Joel and Avram Glazer, stated that they did not want to sell.

However, since then the Glazers have changed their stance and he has now joined the bidding process.

United have been owned by the Glazer family since 2005.

They are fourth in the Premier League after an improvement in form under manager Erik ten Hag, who took over in the summer.

They beat local rivals Manchester City 2-1 on Saturday and are nine points off leaders Arsenal.

American investment firm Raine Group, who handled Chelsea’s £4.25bn sale in May, is exclusively advising United. A consortium led by Todd Boehly paid £2.5bn for the Stamford Bridge club’s shares, while saying it would provide £1.75bn to invest in the Premier League club.

There have been multiple protests against the Glazers’ ownership in recent years, including one in May 2021 that caused United’s home league match against Liverpool to be postponed.

Thousands of supporters marched to Old Trafford in protest before the same fixture this season, in August.

He later attended fans’ forums in the wake of supporter unrest and pledged to make shares available to the club’s followers.

Since then, a statement from United in November said the board will “consider all strategic alternatives, including new investment into the club, a sale, or other transactions involving the company”.

In confirming his interest in buying Manchester United, lifelong fan Ratcliffe has guaranteed himself a fair bit of attention over the next month.

The Raine Group, who are handling the sale process, have pledged to narrow the bidders down in February, with the aim of completing any deal in March, although those are not hard and fast deadlines.

BBC Sport understands all options remain open, including the Glazer family remaining as owners but accepting some form of external investment.

United sources have played down a trip to the World Economic Forum in Davos this week by chief executive Richard Arnold and co-chairman Avie Glazer.

However, their presence is bound to create opportunities to discuss the club, or, at the very least, the funding of the stadium redevelopment.

That is going to cost around £2bn, with revamping Old Trafford to the level required not likely to cost much less than building an entire new ground from scratch.

Evidently, that eye-watering cost, added to what the Glazers want for the club, means any buyer will need to make an investment way beyond the £4.25bn from Boehly’s consortium for Chelsea last year.

And that means it will take either an individual or a group with very deep pockets.

It is hoped the ‘exclusivity’ of owning one of the world’s great global sporting brands will generate a healthy market and it is being pushed as a once in a lifetime opportunity.

Having inspected the accounts at Chelsea early, then left his actual bid until after the deadline for offers, Ratcliffe’s tactics raised a few eyebrows last year.

This time, he has gone early. It will be fascinating to see how the next few weeks unfolds. 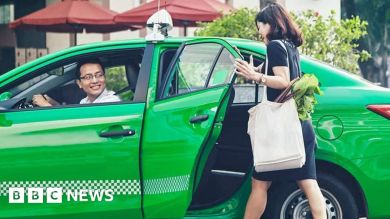 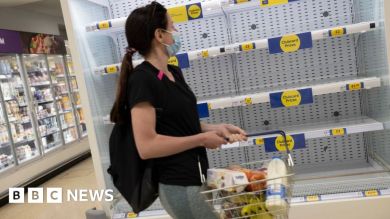 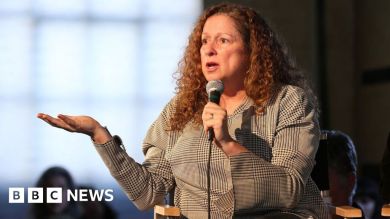 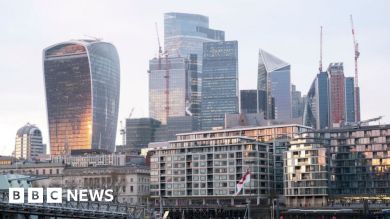