Oleksandr Zinchenko says he invited a 10-year-old Ukrainian refugee to train at Manchester City so the youngster could feel “carefree” for a while.

The 25-year-old Ukraine midfielder posted pictures on Instagram showing him training with a young boy – one of two million children forced to flee the country after Russia’s invasion.

“This is Andrei,” the caption read. “He is 10 years old. He is already safe today. Like most Ukrainians, he was forced to leave his home with his family because of the war.”

Since the invasion began on 24 February, more than 12 million people are believed to have left the country, according to the United Nations.

“75 days ago, this boy dreamed of becoming a football player and trained carefree with his team,” Zinchenko wrote.

“Today, he dreams of only one thing – about peace in our country. About the calm. About normal life at home.

“It hurts me very much that because of the war unleashed by Russia, there are many children like Andrei in Ukraine today. Deprived childhood, and even worse – life.”

Zinchenko has been vocal about the war in Ukraine. In March, he spoke to Gary Lineker about the trauma he felt watching what was happening in his home country, saying, “I’m just crying. I can drive the car from the training ground, or it doesn’t matter where, I can just cry from nothing.”

After being allowed time off by his club following the invasion, Zinchenko was given the captain’s armband for Manchester City’s FA Cup tie with Peterborough in March and held a Ukrainian flag on the pitch before kick-off.

He wrote on Instagram to say that he believed a day would come soon when “all children will be able to relive their carefree childhood, full of childhood dreams and positive emotions, which Andrei could feel for a few minutes today at Manchester City training”. 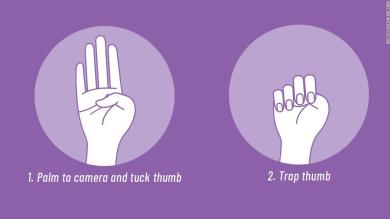 Asheville, North Carolina, missing teen rescued after making a hand gesture she learned from TikTok to signal for help 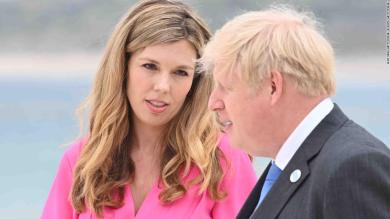 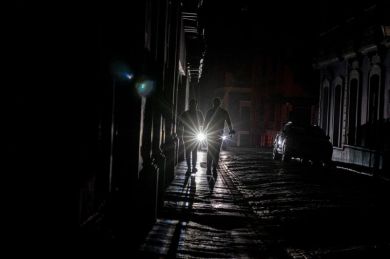 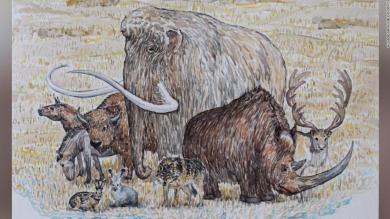