A man was saved from being pulled under a moving train at a station in Purnea District, eastern India.

The man was rescued by a soldier from India’s Railway Protection Force (RPF) after he tripped and fell while trying to board a train.

Local media reported that the incident, which was captured on a CCTV camera, took place at the Purnea Junction train station, in the eastern state of Bihar. 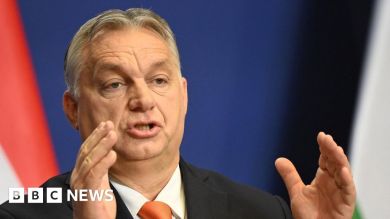 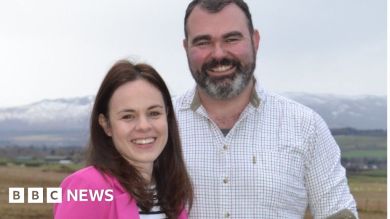 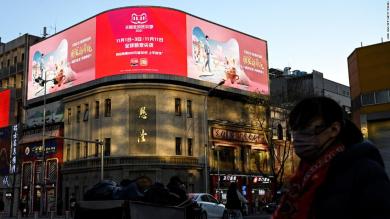