A wanted man avoided arrest by repeatedly ramming a police officer’s car on a driveway, while one of her dogs was inside it.

Bodycam footage showed the officer shouting at the man to get out of the car while her other dog barked and jumped at his window, before he drove away in Rothwell, Northamptonshire.

After a pursuit, Alexander Lundy, who was wanted over the theft of a vehicle, crashed into a tree and ran off before being arrested in a garden by an officer brandishing a Taser.

The 45-year-old, of no fixed address, pleaded guilty to failing to stop and driving dangerously, and was jailed for three years at Northampton Crown Court. 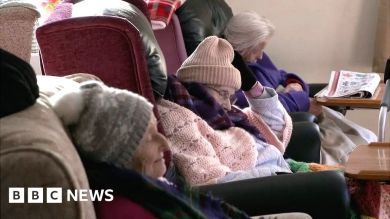 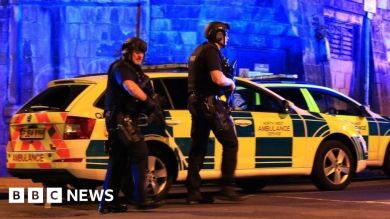 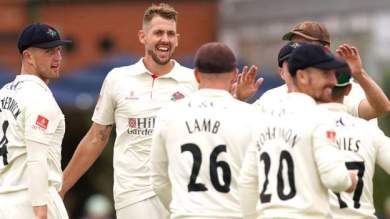 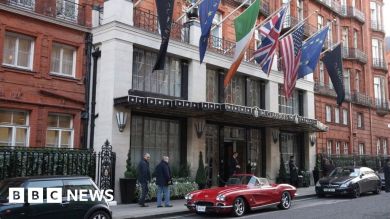