NASHVILLE, TN (WSMV) – Metro Police said a man was shot and killed on Saturday morning in an apparent case of road rage on Richards Road.

Police responded to a call in the 900 block of Richards Road at 9:50 a.m. and found Emilio Lopez-Lajuj, 33, unresponsive sitting in the driver’s seat of his Toyota Camry with a gunshot wound to his upper left leg. Police said his car was running and still in drive. Lopez-Lajuj died at the scene.

Surveillance video showed that Lopez-Lajuj was slowly driving west on Richards Road when a newer model black Dodge Charger with tinted windows and black wheels drove around the Camry. Lopez-Lajuj then pulled his car up to the Charger and bumped the driver’s side rear quarter panel. Lopez-Lajuj and the other driver got out of their vehicles and appeared to argue for a moment before the shooting. The suspect drove toward I-24 and Haywood Lane.

Anyone with information about the fatal shooting is asked to contact Crime Stoppers at 615-742-7463. Callers to Crime Stoppers can remain anonymous and qualify for a cash reward.

Pls help us identify the gunman who on Saturday morning fatally shot Emilio Lopez-Lajuj, 33, in an apparent case of road rage in the 900 block of Richards Road. The suspect drove a newer model black Dodge Charger with tinted windows and black wheels. Info? Call 615-742-7463. pic.twitter.com/d76XnV7tAD

WSMV.com is now with you on the go! Get the latest news updates and video, 4WARN weather forecast, weather radar, special investigative reports, sports headlines and much more from News4 Nashville. 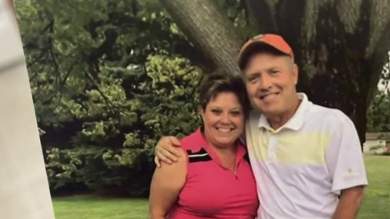 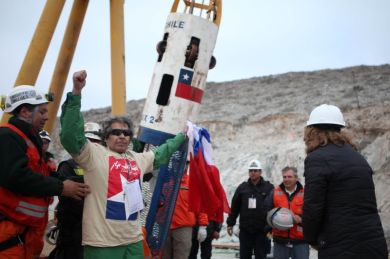 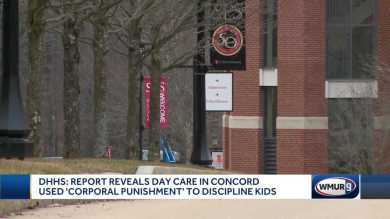 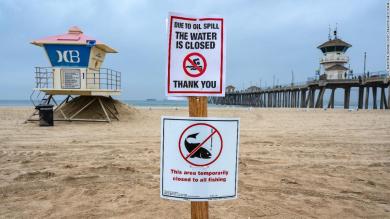