Footage filmed from a helicopter shows long queues of traffic on Monday morning.

Police said a number of arrests had been made, but protest group Insulate Britain insisted that action would go on until a “meaningful commitment” was made. 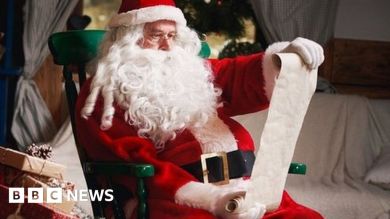 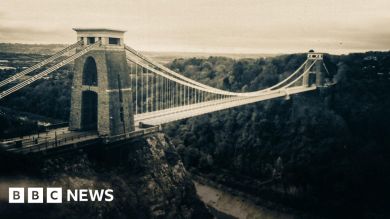 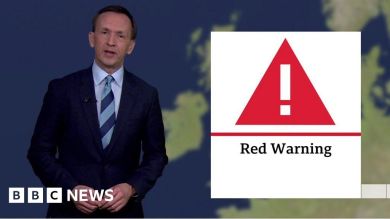 What does a red weather warning mean? 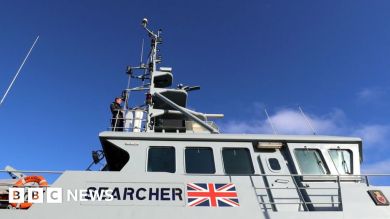