Rishi Sunak has been criticised for saying he wants a “grown-up conversation” with the trade unions, during a visit to a secondary school in Battersea in south-west London.

RMT General Secretary Mick Lynch told BBC Newsbeat he considers the prime minister’s use of language “patronising”, insisting he’s taking a “mature and positive” approach to resolving the pay dispute with the government. 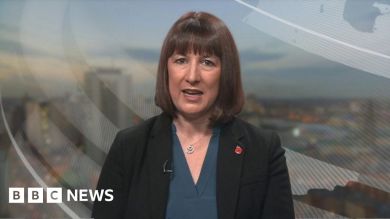 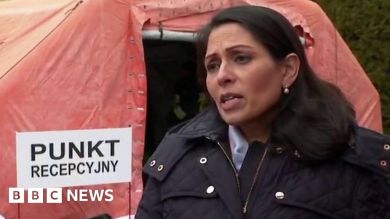 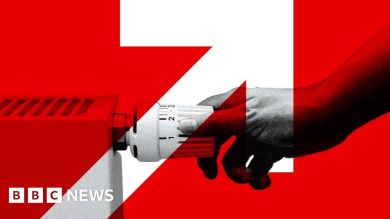 What is the energy price cap and what will happen to bills? 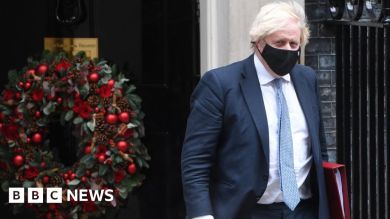 Downing Street party: Police will not investigate due to 'lack of evidence'