Sema is a 10-year-old animated African superhero whose powers include creativity and innovation. She uses technology to solve challenges in her community alongside her brother, MB. Together, they work to stop the villain, an AI robot named Tobor.

“African children need to see themselves represented on TV, on media,” said Clara Njeru, head of production at Kukua, the company behind “Super Sema.”

“Super Sema” is Africa’s first animated superhero series for children. It premiered in partnership with YouTube Originals on International Women’s Day in March. According to Njeru, the show had 15 million views within the first four weeks, and half of their viewership comes from outside of Africa.

The series also has the support of Hollywood powerhouse and Oscar winner Lupita Nyong’o. She is a shareholder, executive director, and voice of the character Mama Dunia, a wise source of knowledge for Sema and MB.

“She’s been an inspiration to us,” said Njeru of the Kenyan actress, who is also featured on the team’s inspirational wall of African women.

Njeru has been “technovating” her way through glass ceilings since she was young. “My mom is a teacher, and I grew up in a family that really encouraged curiosity,” she said.

As a child in Kenya, Njeru did not have a computer at home — but in high school, her proficiency in math gave her access to the school’s computers. She then studied computer science at university, where she said she felt a heightened pressure to do well as a woman studying STEM.

She believes she succeeded because of her upbringing. “I had role models,” Njeru said. “I think being brought up by my mother and my grandmother, who are very strong women, that really influenced who I’ve become.”

In 2016, she joined the team at Kukua to bring strong female role models to the screen. Kukua is an “edu-tainment” production company based in Nairobi. The team, led by women, breaks barriers in an industry that remains disproportionately male and white. The show itself also challenges gender stereotypes that are common in children’s television.

“When I was young, there was almost no animated content that was relatable to me,” said Njeru. “We know now there’s a big advantage for children to see themselves represented.”

For season two, Njeru hopes that Sema will continue to show children that they can be and do anything.

“There’s very few role models who are Black and who are in science or technology, engineering, arts and math and there’s also very few who are African,” said Njeru. “(At) Kukua, we believe that if you can see it, you can be it.” 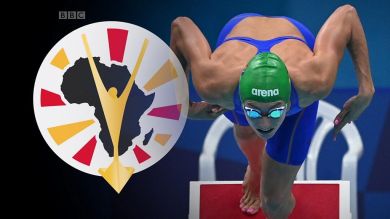 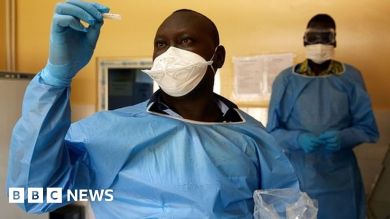 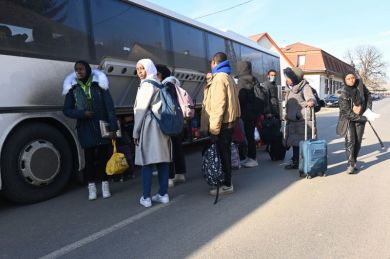 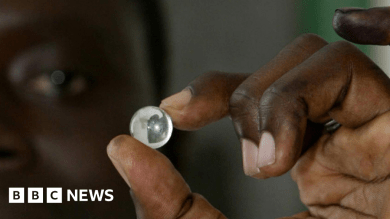