The girl’s blood alcohol content was 0.680%, a “lethal dosage,” according to the arrest warrant. A level of .25% can cause alcohol poisoning, and anything higher than .40% can lead to a coma or death, according to a University of Notre Dame chart.

Roxanne Record, 53, and the girl’s mother, Kadjah Record, 28, were booked into the East Baton Rouge Parish Prison for first-degree murder, according to inmate records.

It is unclear whether either woman has an attorney.

The two women became angry with the child on Thursday because she “may have drunk from a Canadian Mist bottle” that was on a counter, the warrants said.

The grandmother then forced the girl “to consume the remainder of the bottle which was possibly over half full while on her knees in the hallway,” the warrants said.

Kadjah Record didn’t seek medical help for her daughter until the girl stopped breathing, according to the warrants. First responders tried to perform lifesaving measures but were not successful.

Roxanne Record told police “that she messed up and that she wanted to take full responsibility for the death of the victim,” the warrants stated.

“The defendant [Roxanne Record] stated that this went too far and that she ruined everyone’s lives,” but didn’t elaborate, the warrants said. 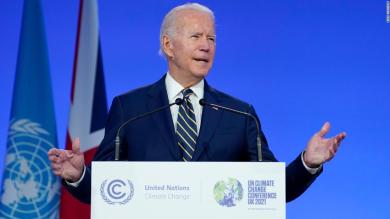 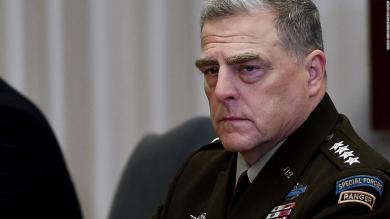 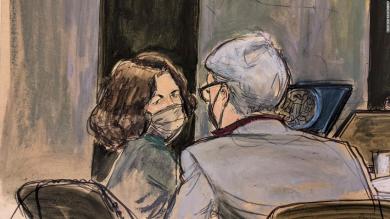