A handful of London insurance firms are being investigated for bribery and corruption by the UK’s Serious Fraud Office, according to people familiar with the probe.

The fraud cops are examining the way firms, including Marsh & McLennan Cos.’ Jardine Lloyd Thompson and Tysers Insurance Brokers Ltd., secured business in South America, the people said, who asked not to be identified because the matter is private. The investigation has been in flow for years, but the SFO has not yet made it public. The probe extends beyond the two firms into other corners of London’s insurance market although fewer than five companies are being looked at, one of the people said.

The investigation is linked to a U.S. Department of Justice probe into corruption at Ecuador’s state-run insurance fund, Seguros Sucre. The insurance firm, which is in the process of being liquidated, is emblematic of a culture of graft that has kept former President Rafael Correa in self-imposed exile in Belgium. Seguros Sucre’s former chairman and an ex-employee at JLT pleaded guilty to money laundering charges in the U.S.

Much of the corruption in the Seguros Sucre case reaches far beyond Ecuador’s borders, with links to London and the world’s biggest insurance market. Tysers and JLT both have a long history as brokers in Lloyd’s of London, a market of underwriters and middlemen that is more than three centuries old. In recent years, the market has been in focus over allegations of improper conduct by staff members and a culture of booze and misogyny.

“This is not a Lloyd’s investigation, and, in any event, Lloyd’s does not regulate brokers,” Lloyd’s said. “However, to the extent that anything comes to light as a result of the investigation that is directly connected to Lloyd’s then Lloyd’s will, of course, consider that information carefully.”

A SFO spokesperson declined to comment on whether there was an investigation. The DOJ and Seguros didn’t respond to emails seeking comment.

Between 2013 and 2017, millions of dollars in bribes were handed to Ecuadorian government officials in order for brokers to obtain and retain business from Seguros Sucre, according to a U.S. court filing.

Marsh said in its 2021 financial results that the DOJ didn’t intend to pursue any charges against it and sought disgorgement of $29 million in alleged gross profits. JLT has agreed in principle to this resolution, and the company recorded a charge for this amount in the fourth quarter 2021.

“This matter relates to a former JLT Re Colombia employee, arising from actions that took place in Ecuador between 2014 and 2016, prior to the acquisition of JLT in 2019,” a spokesperson for Marsh said in an emailed statement. “JLT voluntarily reported this matter to law enforcement authorities in 2018 and is cooperating with their ongoing investigations.”

Tysers said in its 2020 financial statement that it “received notification from law enforcement agencies in the UK and the U.S. that it is the subject of investigations into suspicions of bribery and corruption in relation to historic conduct between 2013 and 2017.”

“We are cooperating with investigations in relation to historic conduct in respect of one former client in a specific territory,” Tysers said in an email to Bloomberg. “No charges have been brought against Tysers.”

–With assistance from Benjamin Robertson, Will Louch and Stephan Kueffner. 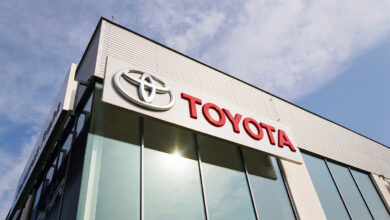 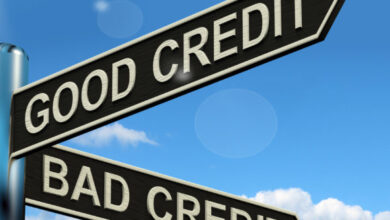 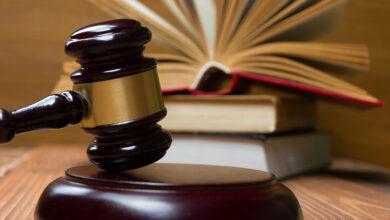 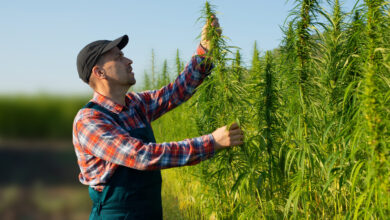