Ibrahimovic, who turns 40 in October, made a goalscoring return from injury in Sunday’s Serie A win over Lazio.

“After the match he had some inflammation,” said the Italian team’s coach Stefano Pioli.

“We hoped he could play but he still had pain so we don’t want to risk [playing him].”

Seven-time European champions Milan are making their first appearance in the Champions League since 2014 and head to Anfield with a 100% record in the Italian top flight after winning their first three fixtures this season.

Prior to the news that the Sweden forward would not be travelling to Merseyside, Liverpool manager Jurgen Klopp had praised his enduring quality.

“Zlatan. What a player,” Klopp said. “I saw videos of him when he got injured a few months ago and saw him on the spinning bike and fighting back saying ‘Lions don’t rest long’ or whatever [he said].

“He’s a man for exceptional moments. If he’s not playing, Olivier Giroud will play or [Ante] Rebic will play. All really good players.

“Zlatan is one of the best players this game has ever seen. He knows that and he says that to everybody and I like that about him.

“Some careers end even when there is still a bit of fuel in the tank but he squeezes every drop out of his body. He is capable of playing in each league in the world and that is exceptional.”

‘This is the strongest group we’ve had’

And Klopp says the the quality of teams the Reds will face makes it harder than ever to reach the knockout stages of the competition.

“This is the strongest group we’ve had since I’ve been at Liverpool,” added the German.

“This group keeps out two really good teams from knockouts and delivers one strong team to the Europa League.

“It will be exciting from the first second to the last second. I can’t see any kind of early decisions made in this group.” 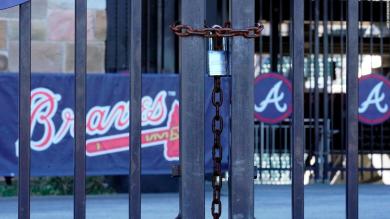 MLB lockout: What is it? Why is it happening? When is it over? 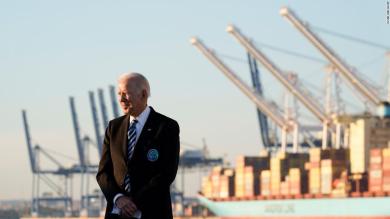 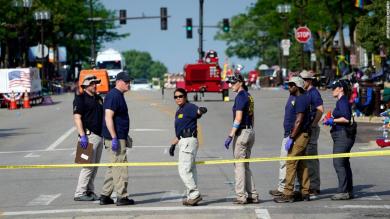 What we know about the Highland Park shooting 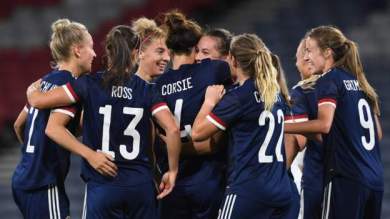