The 34-year-old, who started his professional career with Barca and is their record scorer with 672 goals, joined PSG on a two-year deal in the close season after being told by the Catalan club they could not afford to keep him.

“I came back to Barcelona (from the Copa America in July) to prepare for the season, after taking advantage of the extra days of vacation that the coach (Ronald Koeman) had given me,” Messi told France Football in an interview released on Saturday.

“I had in mind to sign my contract and to start training right away. I thought that everything was settled and that all that was missing was my signature (on the contract).

“But when I arrived in Barcelona, I was told that it was no longer possible, that I could not stay and that I had to find another club, because Barca could not afford to extend my contract. That changed my plans.

“It was extremely hard to take. To think that we would have to leave our home and that the family would have to change its routine,” added the the six-times Ballon d’Or winner.

Friends in the dressing room

Messi, however, was reunited with Neymar at PSG, after he and the Brazilian played together for four seasons at Barcelona from 2013-17, and joined compatriots Leandro Paredes and Angel Di Maria and coach Mauricio Pochettino, also an Argentine.

“That was a big part of my decision because I knew I was coming to a new country and had to start from scratch. Knowing that I had friends in the dressing room made me think that things would be easier to adapt to,” said Messi.

“And I was not wrong, because it was very easy to settle, especially because there are many players who speak Spanish, like me, and some friends like ‘Ney’, ‘Lea’ (Paredes), ‘Fideo’ (Di Maria), who helped me when I arrived.”

After the “very painful” experience of leaving Barca, where Messi arrived at the age of 13, he is now aiming to win a fifth Champions League title.

Messi forms, with Neymar and France striker Kylian Mbappe, one of the most formidable attacking lineups in the world, but he is aware they need to work on finding the perfect balance.

While Neymar and Messi have known each other for years, the Argentine and France striker Mbappe still need to build a relationship.

“With a player like him, it’s easy to get along. Also, Kylian speaks perfect Spanish, so we have good exchanges off the pitch as well,” said Messi, who has so far scored one goal in five appearances in all competitions for PSG.

“It makes things easier. Now, I’ve only been here a short time, so it’s still a bit early to draw conclusions. But I’m sure it will work out well.” 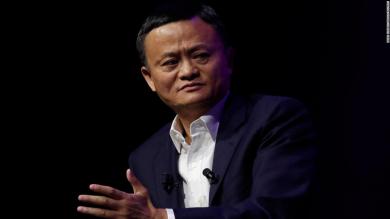 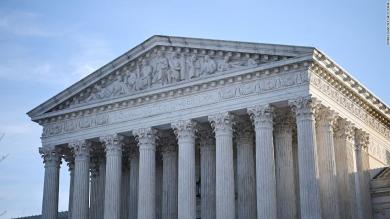 How the court’s 3 liberal justices closed their dissent 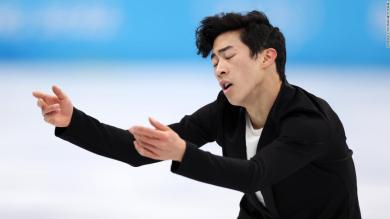 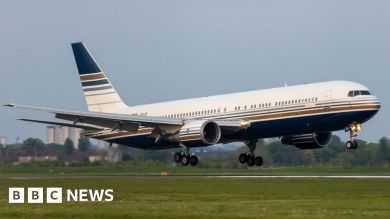