Liam Smith defeated Anthony Fowler in a commanding display to win the ‘Battle of Liverpool’ on Saturday with an eighth-round knockout.

Smith, the former WBO light-middleweight champion, weathered a strong start from Fowler to dominate the bout despite suffering a cut above his right eye in the first round.

He knocked Fowler to the canvas in the fifth before going on to win the fight with a left hook in the eighth.

“It was a great fight,” Smith said.

“I started slow I think, but from start to finish we did a good job. I said all along I had the bigger punches.”

The pair, both from Liverpool, faced off at the city’s M&S Arena for the for the WBA international super-welterweight title.

Speaking about the first knockdown, 33-year-old Smith said: “I thought it was over in the fifth. I let him off the hook a bit.

Fowler started on the front foot and Smith suffered the cut above his left eye early in the first round after a strong right hand from his opponent.

By the fourth round, Smith began to have more success, working the body and wobbling Fowler with a late flurry.

But Smith failed to capitalise after knocking Fowler to the canvas in the fifth round, and through the sixth and seventh rounds Fowler was able to get back into the fight before being knocked out in the eighth.

Speaking on BBC Radio 5 Live, former boxer David Price said: “It was a fantastic battle. There was a clash of styles but what a finish.

“He [Smith] got the game off to a tee. He was taking big shots early on but he’s got world class toughness. Not only that, he showed his clinical finishing tonight.”

The undefeated 30-year-old had to endure punishment as Cheeseman dominated periods of the bout, but produced a brutal flurry of blows to floor the 26-year-old champion.

Cheeseman had medical attention in the ring before being taken to hospital for checks.

The fight had been close until a dominant eighth round from Cheeseman. That was answered by a strong ninth round from Williamson, who then ended the bout in emphatic fashion in the 10th.

“It was a very tough fight,” Williamson said. “We knew exactly how tough it was going to be. I showed everyone how tough I am tonight. I’ve come up the hard way, and now everybody knows what Troy Williamson’s all about.”

American Jamie Mitchell defeated Shannon Courtenay to claim the WBA bantamweight title on a majority judges’ decision after a 10-round fight.

Courtenay, 28, gave up the title after missing the weight for the bout on Friday but a WBA ruling meant a win for Mitchell would allow her to claim the belt.

The Briton only won the world title in her last fight in April, when she beat Australian rival Ebanie Bridges on points.

“I told you guys I was gonna come out and get the belt and I did exactly what I said I was gonna do,” said Mitchell.

“This changes my life, but a belt doesn’t make me.” 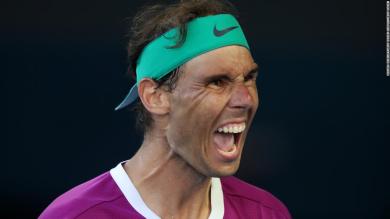 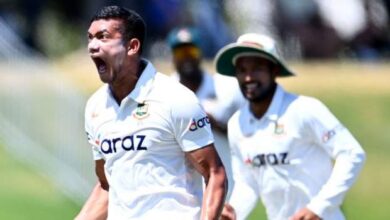 Va’aiga Tuigamala: Wigan and Newcastle dual code All Black dies at age of 52 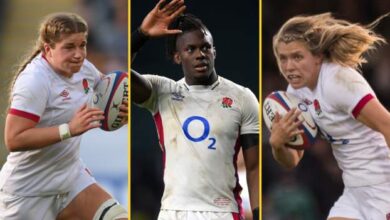