Before the takeover was announced, Amnesty International had urged the Premier League to change its owners’ and directors’ test to address human rights issues and prevent “sportswashing.”

“We have significant concerns, alongside human rights organisations such as Amnesty International, about the treatment of LGBT+ people in Saudi Arabia and other countries worldwide,” Pride in Football said in a statement on Saturday.

“It is evident that the new ownership of Newcastle United have close links to, and in some cases are, the same people who lead the oppressive regime in Saudi Arabia.

“The footballing authorities have serious and significant questions to answer in allowing owners and sponsors to use football clubs as commodities to ‘sports wash’ and ‘rainbow wash’ their treatment of LGBT+ people, women and other minorities.”

READ: Does the footballing world really care about kicking out homophobia?

Homosexuality is illegal in Saudi Arabia and Amnesty International questioned how the Premier League can go ahead with campaigns like “Rainbow Laces”, an initiative it launched with LGBTQ+ rights group Stonewall to promote diversity and equality.

On Friday, Newcastle United’s official LGBTQ+ supporters’ group said they were hopeful that the club’s takeover could have a “positive influence” in Saudi Arabia and improve conditions for LGBTQ+ people there.

Staveley denied that the acquisition was designed to “sportswash” Saudi Arabia’s human rights record, saying the deal would rebuild the club into a winning team.

However, Pride in Football expressed solidarity with LGBT+ fans who would see the takeover as “a sign of the continual broken commitments to the human rights in sport”.

“It is our fundamental belief that no fan should be in the situation that they have to decide between supporting the club they love and standing up for their rights or the rights of others,” the statement continued.

“We directly called for a more thorough fit and proper test for owners and directors … This takeover highlights how inadequate the current tests and structures for football ownership are in this country — they are simply not fit for purpose.” 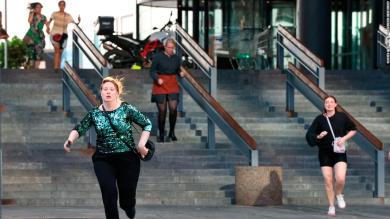 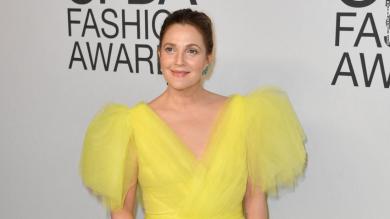 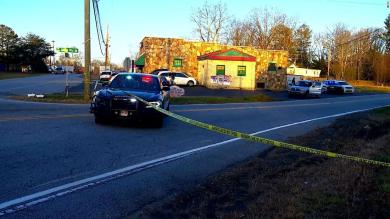 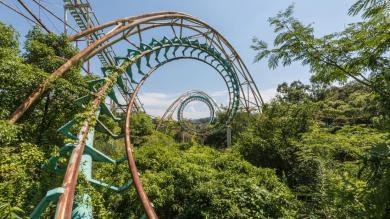 ‘The World Without Us’: The abandoned sites overrun by nature