Starting the race in 11th due to a 10-place grid penalty, Hamilton manoeuvred his way through the field — initially in treacherous wet conditions — to pick up 10 points as title rival Max Verstappen finished in second.

That ensured Red Bull driver Verstappen regained the lead over the seven-time world champion in the drivers’ championship standings by six points.

“It was not easy today, the track was greasy and we had to manage the tyres the whole race,” Verstappen told the F1 website. “Valtteri had a bit more pace, but we are happy to finish second — it’s easy to get it wrong and drop back.”

Hamilton pitted on lap 51 of the 58-lap race for new tires — a decision by the Mercedes team that didn’t go down well with the 36-year-old driver.

“We shouldn’t have come in. Massive graining man. I told you!!” said a testy Hamilton over the Mercedes team radio.

Sergio Perez, in the other Red Bull, finished third with Ferrari’s Charles Leclerc in fourth.

There are six more races with the Abu Dhabi Grand Prix wrapping up the 2021 season on December 12.

“It’s been a while but it feels good,” Bottas told the F1 website after securing his first his first chequered flag of the season.

“From my side, one of the best races I’ve had — everything was under control. Everything went smooth for once for me.” 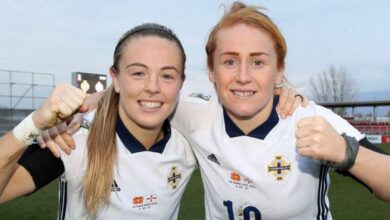 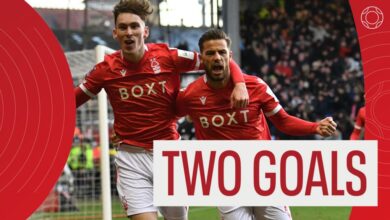 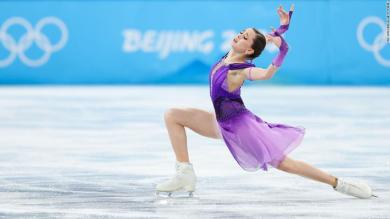 Timeline of figure skating controversies from 1902 to 2022 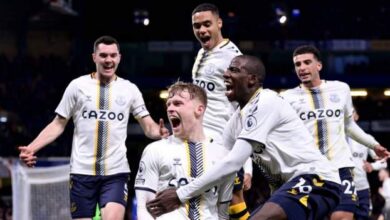