The number of children going hungry and being sent out to work continues to surge in Lebanon, as the country battles one of the worst economic crises in modern history.

More than 80% of the population is now estimated to be living in poverty, with charities warning of the severe impact on the next generation.

In the northern province of Akkar, a children’s shelter has seen double the number of children left by their parents, who can no longer afford to feed them. 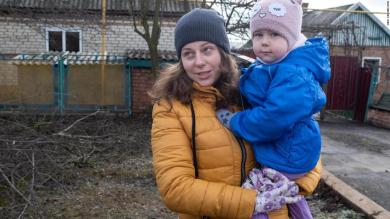 Ukraine frontline: Shelling and mortar fire are an all-day event. But the residents won’t leave ‘our motherland’ 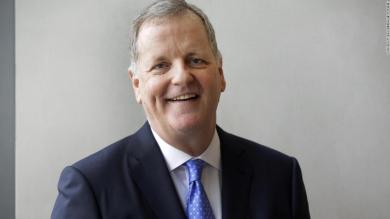 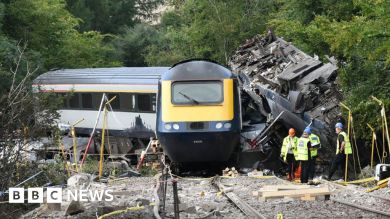 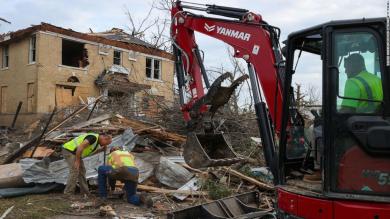 Kentucky tornado: Power in some tornado-stricken areas may take months to restore as attention turns to recovery