“The City Commission will meet in a closed-door session to discuss the litigation. It is not a public meeting,” City Manager Lori LaVerriere confirmed to CNN in an email Sunday.

Latosha Clemons filed the lawsuit in April against the City of Boynton Beach. According to the complaint, a mural intended to honor her and others for their service to the city “reflected her as a White member of the city fire department.”

A second amended complaint filed September 2 alleges the case is being brought on behalf of Clemons “to redress the defamatory statement [the City of Boynton Beach] made regarding her race and/or its negligence in failing to properly oversee an approved use of the likeness of Clemons.”

Clemons became the city’s first Black female firefighter in 1996 and served the city for a total 26 years in different capacities, according to the complaint.

The complaint alleges once the City Art Commission approved of the mural in November 2019, Clemons approved the use of a proposed picture.

“Being depicted as White was not only a false presentation of Clemons, it was also a depiction which completely disrespected all that [she] the first female Black firefighter for the city had accomplished,” the complaint said.

The lawsuit alleges “the actions of the city were done intentionally and knowingly to defame and injure Clemons” and they have caused emotional and mental harm as well as financial loss.

LaVerriere said due to ongoing litigation, the city has “no comment” on the litigation or lawsuit at this time.

CNN reached out to the attorney for the city of Boynton Beach and has not heard back.

The second amended complaint says the plaintiff is seeking damages of more than $30,000.

A mediation session is scheduled for November 30, according to court records. A trial by jury has been requested by the Clemons, according to the complaint. 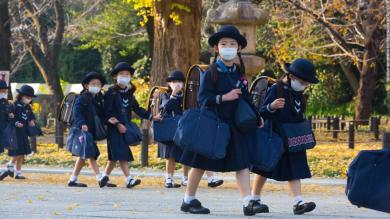 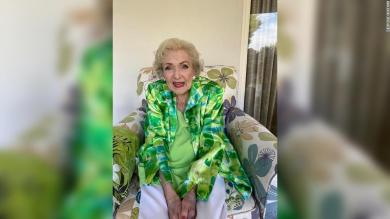 Betty White’s assistant shares one of her last photos 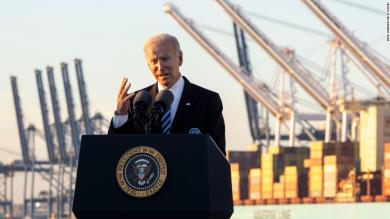 Joe Biden: Why inflation is a political nightmare for the President 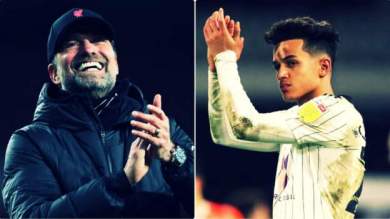