The main danger came from the gas and smoke spewing from the blaze in an industrial park in the lava’s path, the official, Miguel Angel Morcuende, said at a news briefing.

“The committee preferred to order the lockdown for the safety of the people,” said Morcuende, who is the technical director of the Canary Island government’s volcano crisis committee.

He told reporters that 2,500 to 3,000 residents near the fire were directly affected by the lockdown.

The volcano on La Palma started erupting on September 19 and it hasn’t stopped yet. On its 23rd consecutive day of activity, the Canary Islands Volcanology Institute posted video of a fresh eruption on Monday, showing a thick dark plume rising from the crater.

The lava had destroyed 591 hectares (or 1,460 acres) of agricultural land by Monday — an increase of just over 10% from a day earlier — with about half of the total in lost banana plantations, and the rest in ruined vineyards and avocado farms, Morcuende said.

The Volcanology Institute tweeted that the lava has destroyed nearly 1,200 buildings on La Palma Island, which has a population of about 80,000 people. It is one of the smaller islands in Spain’s Canaries archipelago in the Atlantic. 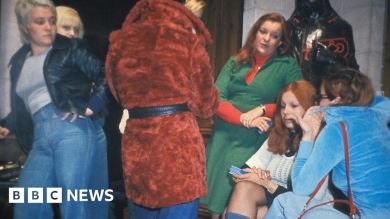 The first sex worker strike: ‘We are just women and mothers’ 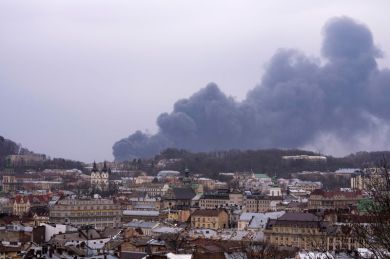 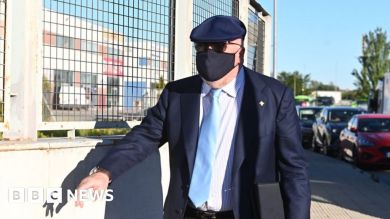 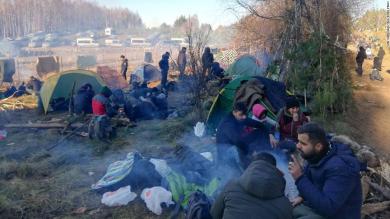