Jon Gruden has resigned as the Las Vegas Raiders’ head coach after allegations of inappropriate emails.

Gruden was working as a commentator at the time before rejoining the Raiders on a 10-year, $100m deal in 2018.

“I’m sorry, I never meant to hurt anyone,” the 58-year-old said in a statement to confirm his resignation.

“I love the Raiders and do not want to be a distraction.”

Gruden had a winning record as coach of the Raiders, then located in Oakland, from 1998-2001.

The following season he led the Tampa Bay Buccaneers to their first Super Bowl success and after being sacked in early 2009, took a job with ESPN.

An ESPN statement read: “The comments are clearly repugnant under any circumstance.”

On Monday, the New York Times reported that the NFL had flagged many emails written by Gruden, in which he allegedly used disparaging terms while expressing opposition to women serving as NFL referees, the league having gay players and the protests where players took a knee during the pre-game national anthem.

Gruden was accused of using an anti-gay slur to describe NFL commissioner Roger Goodell, plus a different anti-gay slur while writing about Michael Sam, the first openly gay player drafted by an NFL team in 2014.

That report followed the Wall Street Journal’s on Friday that Gruden used racist language in a 2011 email when describing the appearance of DeMaurice Smith, the executive director of the NFL Players Association.

Smith posted on Twitter on Monday: “The email from Jon Gruden – and some of the reaction to it – confirms that the fight against racism, racist tropes and intolerance is not over. This is not about an email as much as it is about a pervasive belief by some that people who look like me can be treated as less.”

Gruden is the first NFL coach to leave their job during the 2021 season and the Raiders announced that assistant head coach and special teams coordinator Rich Bisaccia will serve as interim head coach. 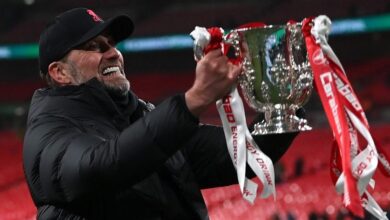 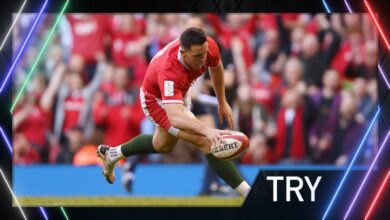 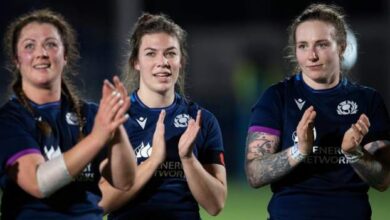 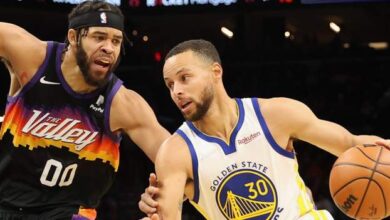