Police say they received a report that three people entered the Leaders of Tomorrow church Sunday with firearms and removed the jewelry pastor Lamor Miller-Whitehead, who goes by Bishop, and his wife were wearing. Police noted the investigation is “ongoing.”

Part of the reported incident was captured on video from inside the church. A portion of the livestream was obtained by CNN affiliate WCBS before it was removed and shows at least one perpetrator holding a gun on the pastor and interrupting his sermon.

The video is no longer available on the church’s livestream, but Whitehead told WCBS what happened.

“I got women and children there. As I got down, one went to my wife and took all her jewelry, and had the gun in front of my 8-month-old baby’s face,” he continued.

“Took off my bishop’s ring, my wedding band and took off my bishop chain, and then I had chains underneath my robe, and he start tapping my neck to see if (there was) anything else — so that means they knew, they watched and they knew that I have other jewelry,” he said.

Whitehead said there were gunmen with firearms raised to deacons at the door as well. There were about 20 to 25 congregants present, police said.

“My church is traumatized,” Whitehead said.

The NYPD said they received a report that the suspects took more than $1 million worth of jewelry and then fled the location on foot. They reportedly entered a white Mercedes-Benz vehicle and were seen traveling eastbound on Avenue D, police said.

According to his bio, Whitehead attended the New York Theological Seminary and completed his studies with a certificate in Ministry in Human Services from the Theological Institution of Rising Hope Inc. It touts him as a licensed New York State Chaplain and a certified marriage and funeral officiant.

In 2013, he founded Leaders of Tomorrow Ministry in Brooklyn, his bio states.

His church bio also says he was “adopted as a mentee” by Eric Adams, the former Brooklyn Borough President and current mayor of New York.

“No one in this city should be the victim of armed robbery, let alone our faith leaders and congregants worshiping in a House of God,” Adams said in a statement. “The NYPD is investigating this crime and will work tirelessly to bring the criminals involved to justice.”

Whitehead encouraged those responsible to turn themselves in to police.

“I forgive you and I’m praying for you, you know, and I hope that God delivers you from the mindset of who you are at this time,” he said.

Whitehead and his church have not returned calls for comment.

The pastor made headlines in June when he said he was involved in trying to negotiate the surrender of a man accused of shooting and killing a Goldman Sachs employee on a New York City subway. Police ultimately arrested the man before he could voluntarily surrender.
Whitehead’s verified Instagram account details his extravagant shows of wealth, including Louis Vuitton-emblazoned suits, large jewelry and flashy cars. In a video on Sunday night, he pushed aback against the media headlines referring to him as “flashy.”

Clarification: This story has been updated to clarify that police received a report about the incident.

CNN’s Eric Levenson and Liam Reilly contributed to this report.

Tags
Lamor Miller-Whitehead: Brooklyn pastor says he and his wife were robbed of more than $1 million in jewelry while preaching - CNN us
July 26, 2022 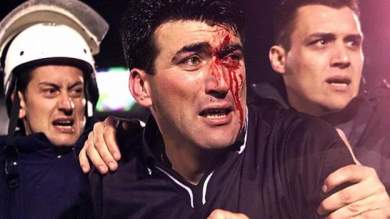 The infinite chaos of Greek football: How the latest hope for change was lost 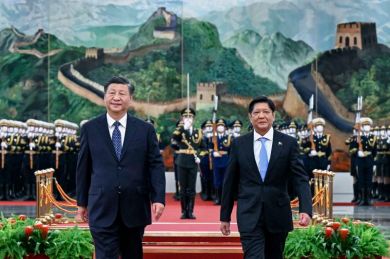 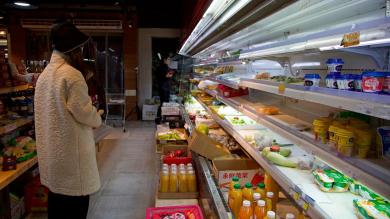 Stocks week ahead: The biggest risk to the global economy no one is talking about 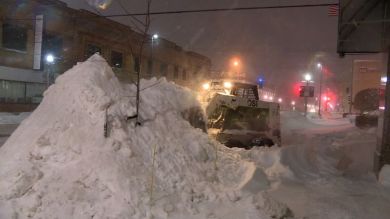